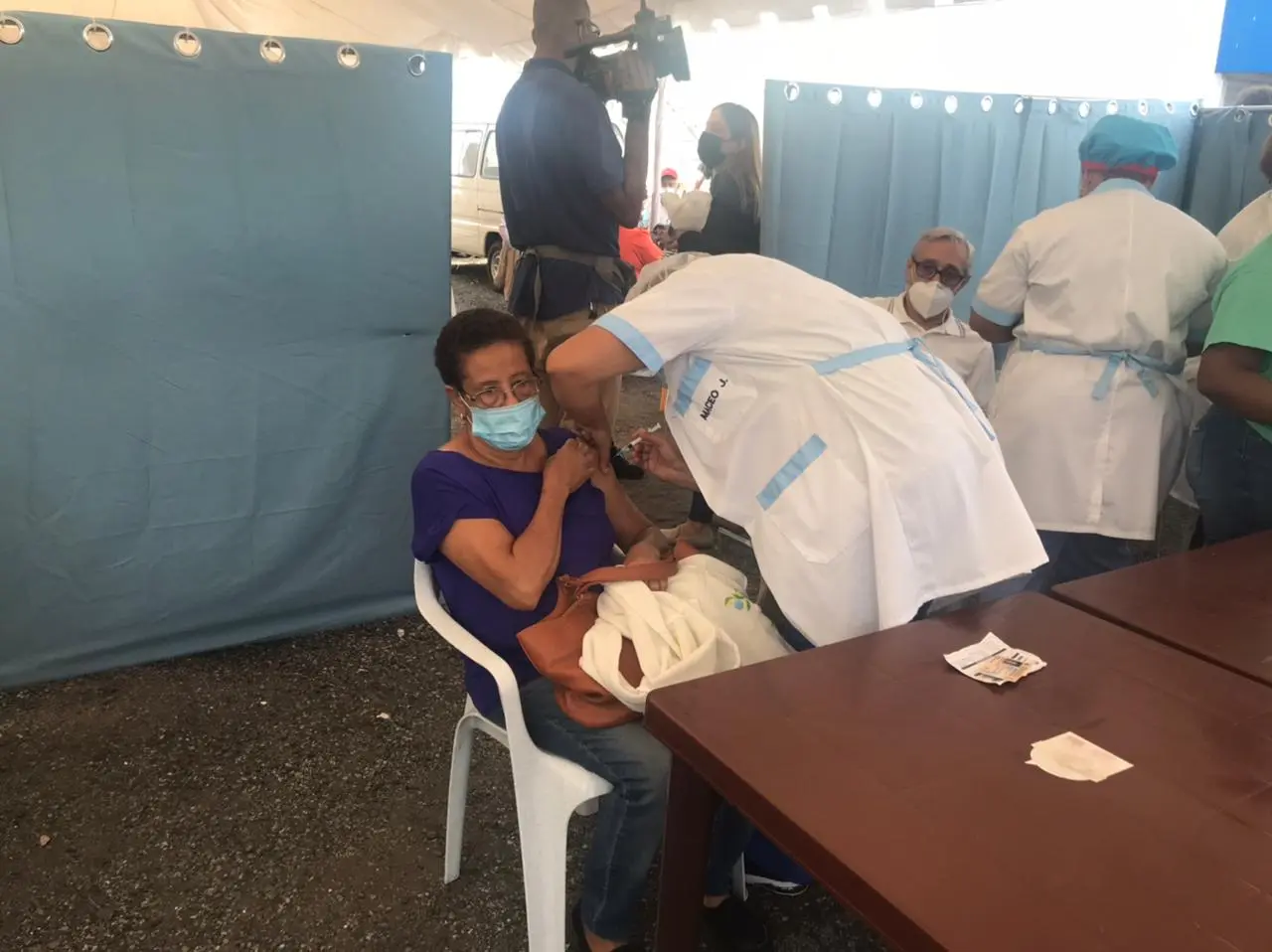 At least 21 provinces have reached 50% vaccination with two doses against the coronavirus in the Dominican Republic.

Of these demarcations, until August 19, La Altagracia remains solid with 84.6%, the first province to which the curfew was eliminated for exceeding the government’s goal, which is 70% of the second vaccination against the virus.

According to the data provided by Public Health, those vaccinated correspond to people older or equal to 18 years of age, taken from the Central Electoral Board, in which it can be seen that the province Espaillat is the third-largest vaccinated in the country, with 63.2% of two doses, only surpassed by the National District, place where they also lifted the curfew and has a record of 80% of its inhabitants inoculated.

While Pedernales, San Pedro de Macorís, Puerto Plata La Romana, and Independencia are the districts with the most people vaccinated with at least the second application of the coronavirus vaccine, respectively.

Meanwhile, after the National District, Pedernales has the highest number of people vaccinated with the first dose, with 83.4%.

Vaccinated with the third dose

As of last Friday, August 20, the number of people who have been vaccinated with a third booster dose against COVID-19 is 571,772.

The country has already exceeded 10 million doses applied, according to the data presented by portal Vacúnate RD.

The people who in the Dominican Republic are fully inoculated are 4 million 534 thousand 518.