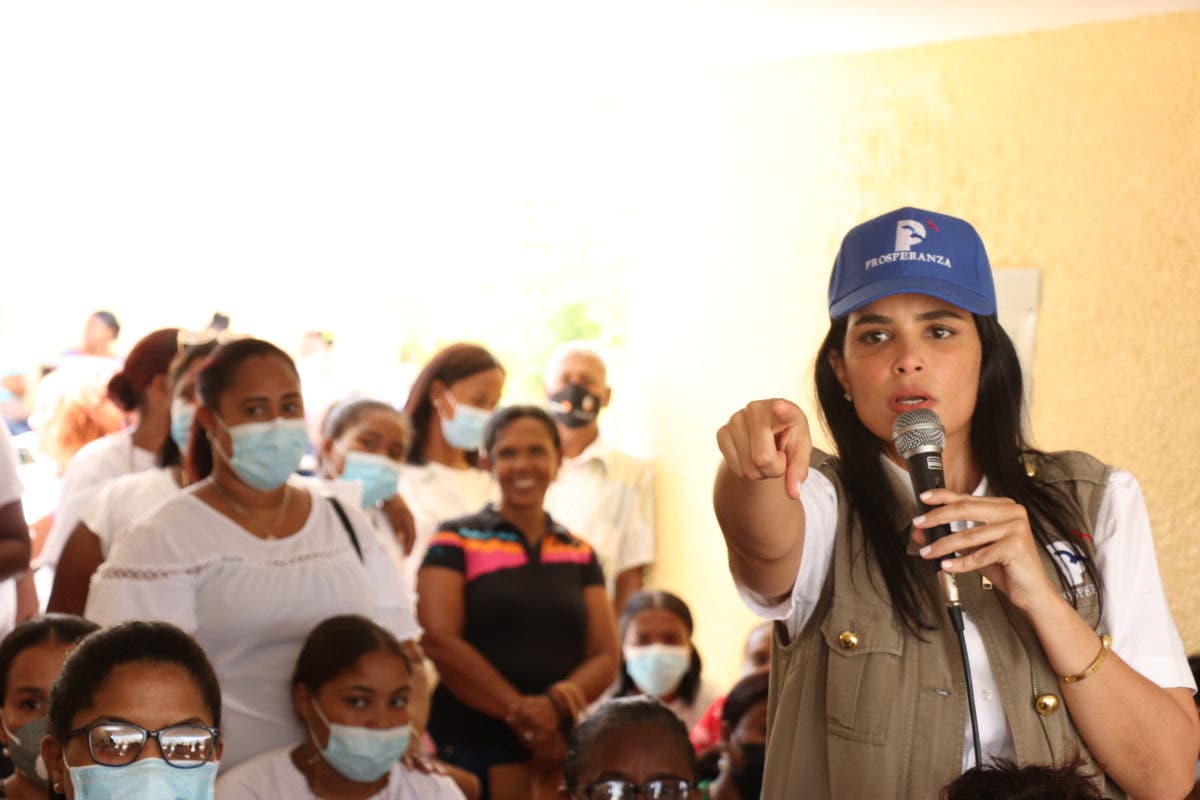 To address the few job opportunities for women in communities located in the border area, engineer Judith Cury brought to the province Independencia the Route for Women, a program that trains women in technology, entrepreneurship, business, and finance.

A total of 492 women in the communities of Jimaní, Duvergé, Cristóbal, Mella, Poster Rio, and La Descubierta, were benefited through Prosperanza and its network of volunteers around the province, with the support of the governorship of the province and the support of their respective mayors.

Cury, a leader in female economic empowerment and president of Prosperanza, said Independencia joins the more than 25 provinces impacted by La Ruta por la Mujer and its volunteers, where about 35 thousand women have been with this program that seeks to transform their socioeconomic situation throughout the country.

Engineer Cury said that, with La Ruta Por La Mujer, “in each province we identify the needs and in that sense we intervene, managing solutions, involving the private sector and the provincial local government to contribute to the economic development of them, therefore their families and thus of society.”

Among the volunteers on this route are Emely Escanio and Victoria Pérez Rocha, leaders of Prosperanza Independencia; Reyna Ferreras, deputy mayor of the municipality of La Descubierta and Mr. Frank Alejandro Herasme, director of the Institute for the Development of the Southwest (INDESUR).

Emy Escanio, provincial leader of Prosperanza in this province, said that “This route has been joined by hundreds of women with the enthusiasm to improve their living conditions and as well as many community leaders who want to continue replicating this social model that has already been successful, not only in the Dominican Republic, but in other nations where we have taken it.”