Most robberies and assaults are committed on motorcycles 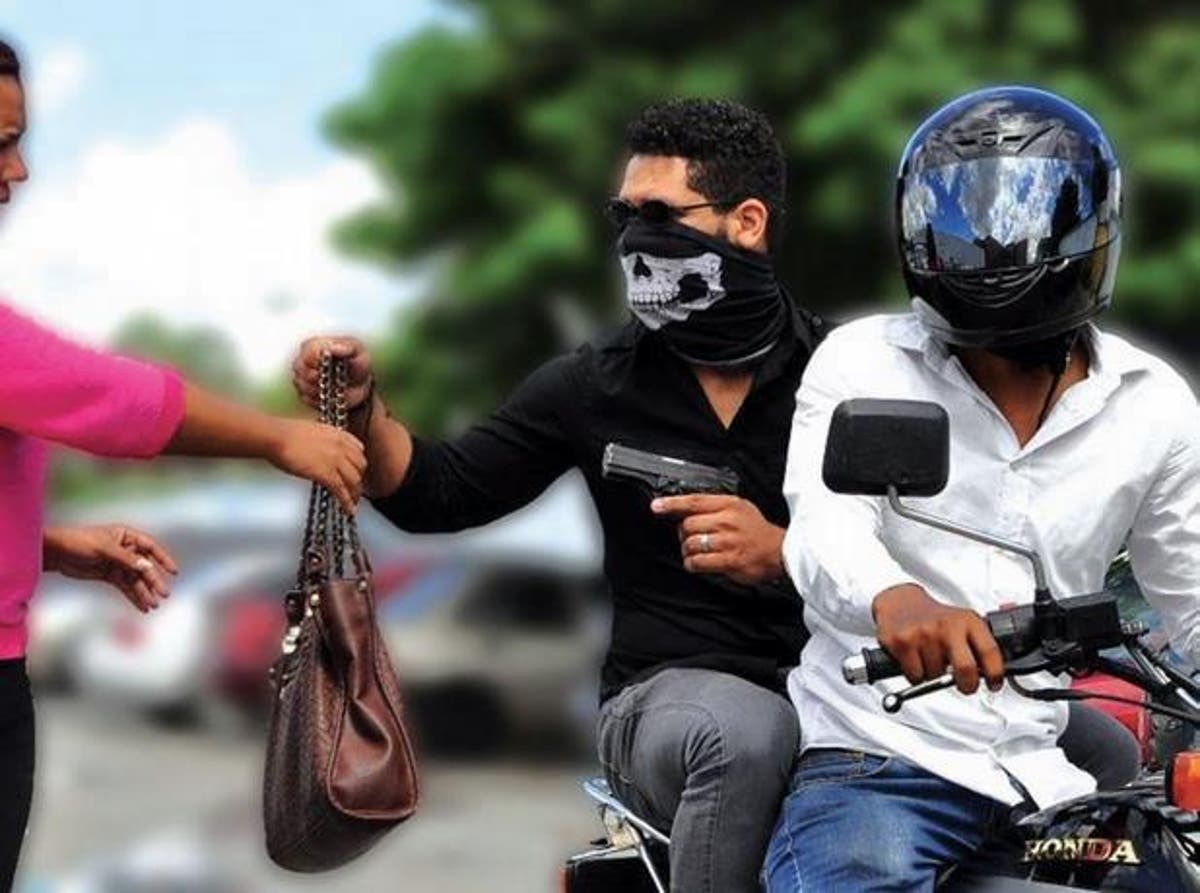 Most of the robberies and assaults in Santiago are committed by young people between the ages of 15 and 21 who travel on motorcycles.

Two days ago, the police reported that two teenagers, aged 15 and 16, killed another 17-year-old boy with several lunges in the Los Salados sector, north of Santiago, to strip him of a scooter-type motorcycle.

The police report states that the victim moved from Santo Domingo to Santiago to negotiate the sale of the scooter but that the deal did not materialize because the two young men decided to take his life and rob him.

The police did not disclose the names of the minors for reasons of law.

As for the criminal acts committed by young people, many people claim that they have been victims of robberies on public roads by these individuals who ride motorcycles. Those most affected by the actions of these antisocials are women, who are robbed of wallets, cell phones, and other valuables.

The police reported that they frequently apprehend young suspects who ride motorcycles in the city. Meanwhile, the director of the Cibao Central Regional Directorate of the National Police, General Máximo Báez Aybar, said that crime and delinquency had been reduced in Santiago due to the planned work carried out by that institution.

In this context, it meant that on the instructions of Major General Edward Sanchez, director-general of the National Police, a work plan had been articulated to guarantee citizen security.

He noted that criminal acts in this province are in decline.