Ten thousand disappeared in the country in the last 5 years 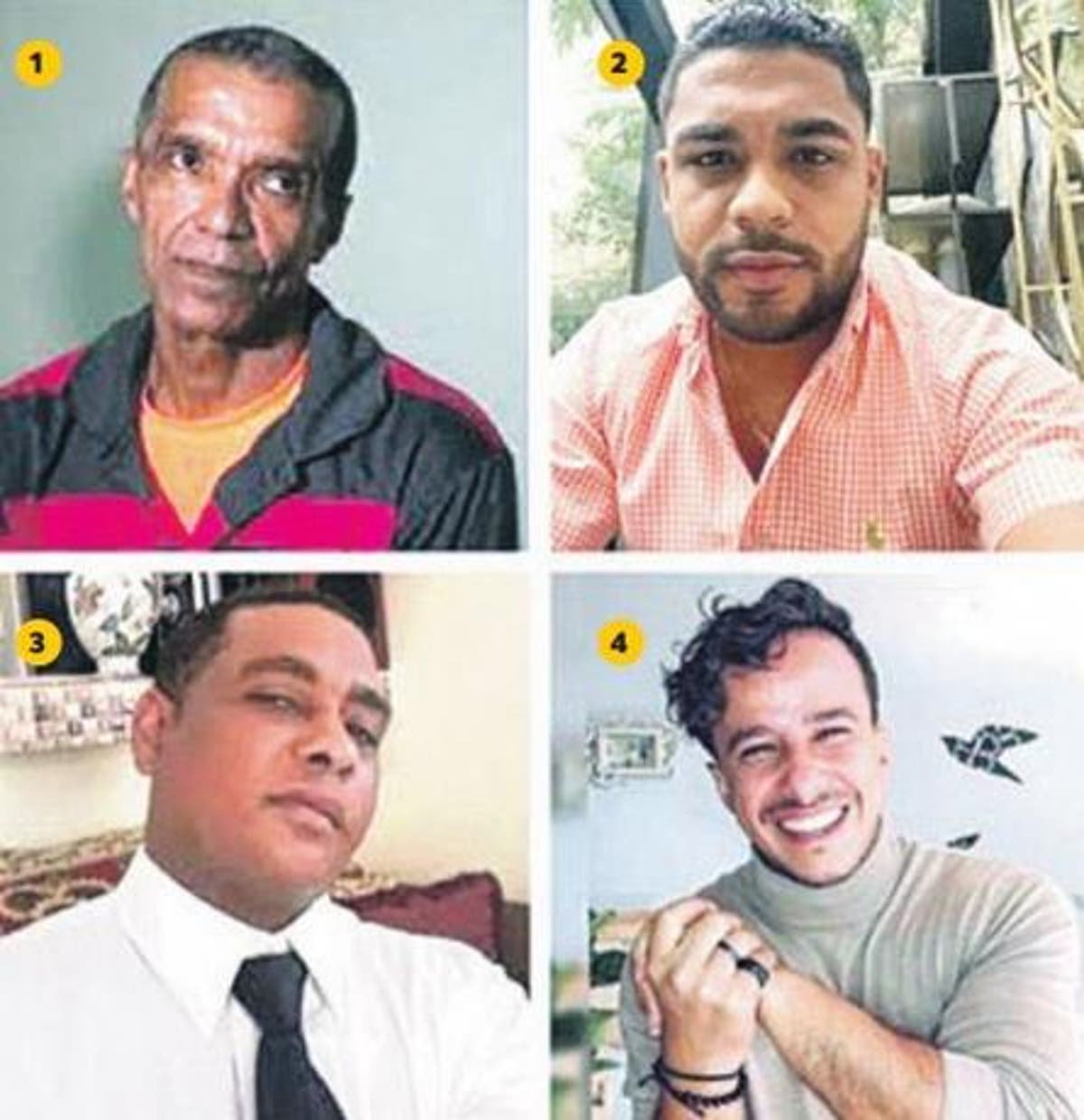 They warn of weaknesses in the structure of search and assistance to relatives in these types of cases; the Ombudsman says he will present a proposal to improve the system.

The National Commission on Human Rights (CNDH-RD) puts the number of people reported missing during August at more than 30 and states that during the last five years, there have been more than 10,000. It identifies as an aggravating factor the lack of a state structure to follow up on disappearances.

The representative of the CNDH-RD, Manuel Mar ía Mercedes, points out that there is only a registration office in the National Police, with specific prerequisites, which is not sufficient, nor does it have the conditions to work on this problem in depth.

He suggests that the state should have a department or institution in charge of these cases. However, the Ombudsman, Pablo Ulloa, considers that this problem is of great concern and said that a proposal is being prepared to promote the approval of a law that responds to the current needs of search, rescue, and assistance. He said that this week he would meet with the director of the Police, Major General Edwar Gonzalez Sanchez, to verify the protocols for handling this type of case. “At present we are following up on several cases of missing citizens together with our team, who are assisting the relatives who have reported disappearances in different parts of the country,” he said in a press release.

They are trying to ensure that the relatives can receive the appropriate assistance from the institutions in charge of the search efforts.

No news of Valdez The CNDH still does not know the whereabouts of Mr. Luis Peña Valdez, the man who was imprisoned for 12 years in La Victoria prison, without any judicial record and who on Thursday, August 12, left the premises of the human rights organization, where he was being held.

Maria Mercedes reported that on Sunday, she spoke with a person who identified himself as Peña Valdez’s cousin, who told her that he had seen him in Monte Plata, in good health.

She indicated that they had agreed that he was going to leave for Monte Plata in search of two children and some land of his property but that he left before the agreed day without the commission’s consent.

She expressed the hope that he will return when the money he received from some people runs out because she understands that he must be the most interested in obtaining his late declaration of innocence, the process of which is at an advanced stage.

“Luis left here with more than a month’s problem solved and he could be enjoying those days,” he said.

He recognizes that he failed to take away the property address he said he had in Monte Plata.

They have not requested support from the police or the Public Prosecutor’s Office because they wanted to wait.

“There is a registration office in the Police, with some prerequisites, which does not give enough, nor does it have the conditions to work this problem in depth. The State should have a department or an institution in charge of these cases.”