The country will observe 45 more days state of emergency 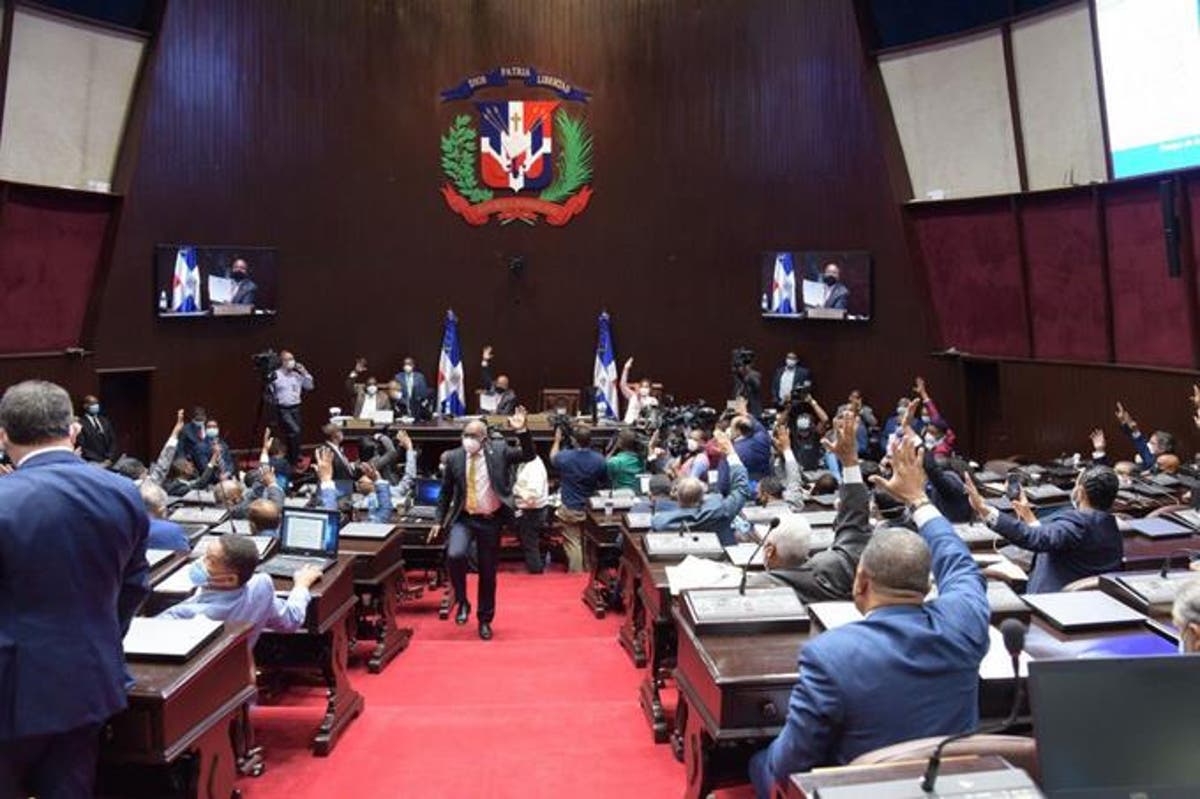 The pro-government legislators managed to impose their majority in the Chamber of Deputies and approved in a single reading the request for an extension of the state of emergency with 79 votes in favor, 20 against and 21 deputies who abstained.

The Chamber of Deputies approved the executive’s new request for 45 more days of a state of emergency, but the Senate decided to send it to committee.

After a year of requests for the extension of emergency states, legislators began to question the new request from the Executive Branch, even going so far as to challenge its approval.

The request began yesterday in the Chamber of Deputies, where the president of that legislative body, Alfredo Pacheco, tried during the regular session to release the process of going to committee and immediately hear the request for a new state of emergency, but failed in his first attempt.

In the absence of deputies voting in the session, Pacheco could not, in any of the first three votes, know the ninth request for a state of emergency, requested by President Luis Abinader.

Beyond having enough quorum, a large part of the opposition deputies, led by the legislators of the Dominican Liberation Party (PLD), abstained from voting, causing the vote to fall three times, not reaching the minimum number of votes, set at 96.

Due to this situation, Pacheco decided to leave the request on the table, which was initially understood to be known in today’s session.

However, minutes later, and to the surprise of several opposition deputies, Pacheco closed the session and immediately opened an extraordinary session, where a more significant number of pro-government legislators were observed, with the only item on the state’s agenda of emergency.

Fast movement
Having managed to gather more pro-government deputies, Pacheco immediately knew the request and moved on to the debates.

In the presentations of the different party blocks that make up the chamber of the Chamber of Deputies, all were against it, including the People’s Force and the Christian Social Reformist Party (PRSC) that had supported the requests for an extension by the Executive Branch.

Both the spokesmen of these parties, as well as those of other political organizations, questioned the need for the request, claiming that there was no longer any reason to maintain the state of emergency, also arguing that official statistics are at their lowest point and that the curfew “is no longer necessary.”

But after extensive debates, where only the Modern Revolutionary Party (PRM) was in favor, the ruling party legislators managed to impose their majority. They approved in a single reading the request for an extension of the state of emergency with 79 votes in favor, 20 against, and 21 deputies who abstained, for a total of 120 present.

Senate
A few minutes after its approval in the Chamber of Deputies, the Senate received and heard the request for a new state of emergency since the president of that body, Eduardo Estrella, so ordered.

Almost immediately, and in the middle of the Senate’s work session, Estrella announced that the resolution approving the state of emergency had arrived from the Chamber of Deputies and asked that it be included in the day’s schedule.

However, despite the Senate president’s apparent urgency to know and approve the state of emergency, the spokesmen for the People’s Force and the Dominican Liberation Party (PLD), Dionis Sánchez and Yvan Lorenzo, respectively, asked the president to send the request to committee first.

It went to the committee.
Given this, Estrella decided to accept the request of the opposition spokesmen. She ordered that the permanent health commission study the demand for a new state of emergency so that in the next session, convened for tomorrow, the resolution will be known.

THE REQUEST
In his letter sent to the Chamber of Deputies, Abinader used the same arguments as in the past: “Thanks to the curfew and the other social distancing measures adopted during the state of emergency, it has been possible to exert control over the disease, so it is necessary to maintain and modulate them, while ensuring a gradual and safe economic reopening.”