Raquel Peña: “state of emergency was not requested to sit idly by” 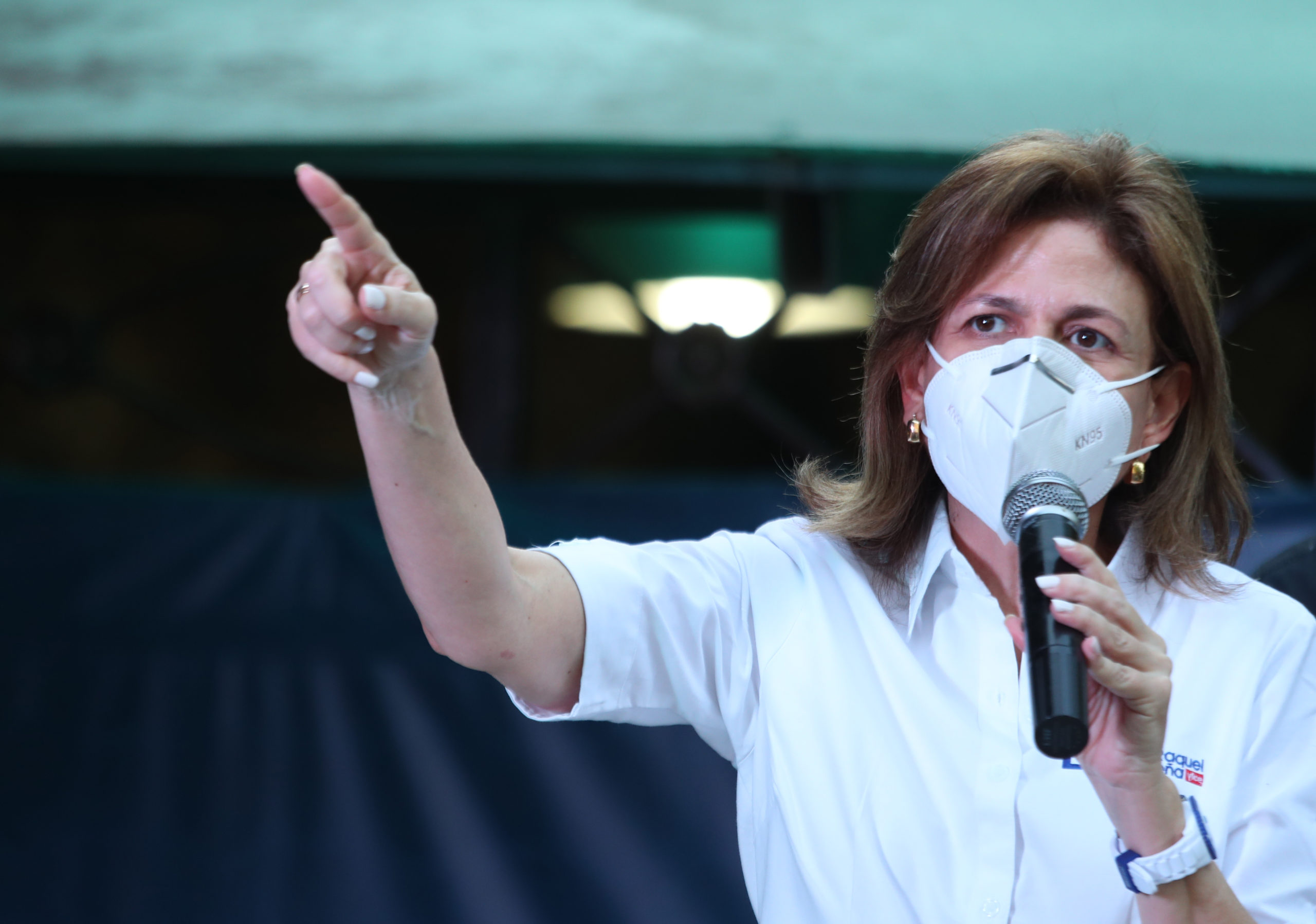 Although the most recent data related to the behavior of the coronavirus in the Dominican Republic indicates a considerable drop in the incidence of the disease, the Vice President of the Republic, Raquel Peña, defended the Executive Branch’s request for a new state of emergency.

The vice president highlighted the low positivity of COVID-19 in the country. However, she said that this is not the time for the population to be neglected.

“Let’s not trust that right now the positivity is so low. We now have the lowest positivity on record regarding the coronavirus,but we cannot let our guard down. That does not mean that this state of emergency was requested to stand idly by,” said the coordinator of the nation’s Health Cabinet.

He also said that the government sought to accelerate the vaccination day and called on the population to continue vaccination centers.

“Let’s make the effort together,” said Peña, who assured that together with Public Health and the National Health Service, they are prepared against a possible re-outbreak of the virus.

It is recalled that to continue the fight against COVID-19, the Executive Branch requested a new state of emergency for 45 days, which was approved by the Chamber of Deputies, and which will now be debated in the Senate, for which the senators created a commission for the study of the petition.

In that sense, deputies from the Dominican Liberation Party and the People’s Force were against the request.

Meanwhile, the former vice president of the Republic, Margarita Cedeño, warned today that approving a new state of emergency without concrete plans and legislators analyzing its relevance will be “another sign of improvisation when it comes to governing.”