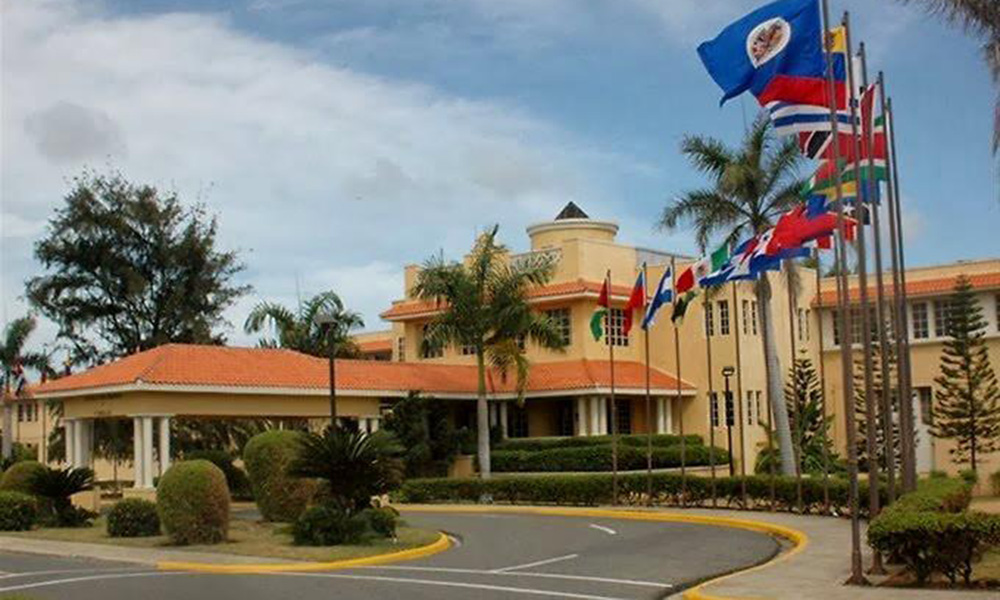 Santo Domingo.- The declaration issued on August 15 at the initiative of several countries, and to which the Dominican Republic was invited to join, like most American nations, is based on the Universal Declaration of Human Rights and other treaties promoted by the United Nations.

The Dominican Government has joined the more than 100 countries that demand respect for the rights of Afghans who wish to leave their country and ask that obstacles be removed and that roads, airports and border crossings be kept open for those who want to do so.

The Ministry of Foreign Affairs: “In line with our foreign policy, in what is established in one of its axes that seeks to promote and defend democratic values and human rights, we have joined other countries in demanding that the Taliban allow the departure of people who wish to leave that country, in the face of this situation that we deeply regret.”

Given the deteriorating security situation, we support, are working to secure, and call on all parties to respect and facilitate, the safe and orderly departure of foreign nationals and Afghans who wish to leave the country.

Those in positions of power and authority across Afghanistan bear responsibility—and accountability—for the protection of human life and property, and for the immediate restoration of security and civil order.

Afghans and international citizens who wish to depart must be allowed to do so; roads, airports and border crossing must remain open, and calm must be maintained.

The Afghan people deserve to live in safety, security and dignity.  We in the international community stand ready to assist them.