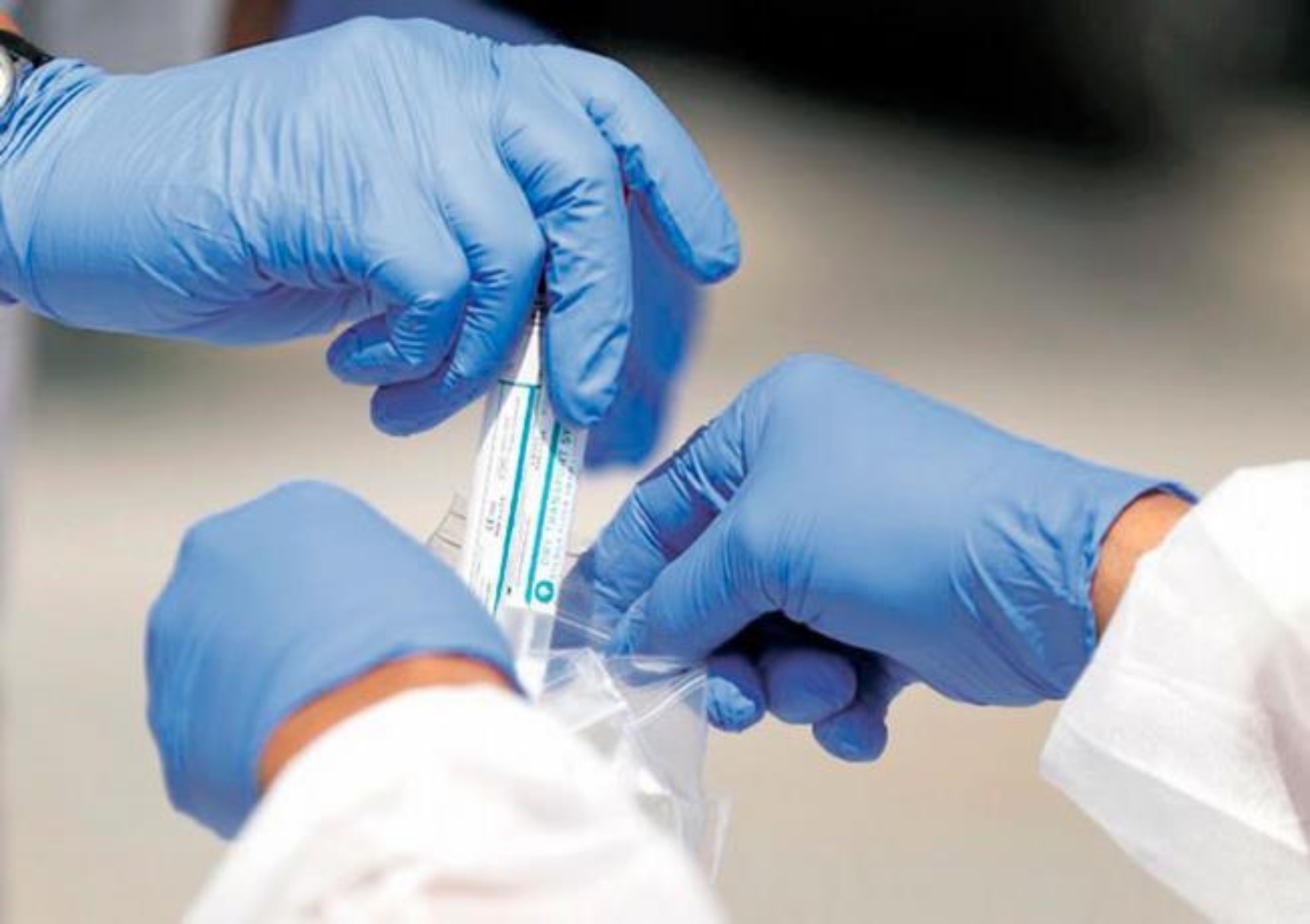 NO DEATHS WERE RECORDED IN THIS REPORT.

Through bulletin #526 issued this Friday by its General Directorate of Epidemiology (DIGEPI), the Ministry of Public Health reported that last Thursday, 4,483 samples were processed, of which 338 were new positive cases of SARS-CoV-2.

In this report, Digepi indicated that the daily positivity is at 10.93% and the accumulated at 5.37%.

Likewise, Public Health reported that of the samples processed, 60 are new positive cases in Santiago, 42 in Puerto Plata and La Altagracia, 37 in the National District and the province of Santo Domingo, respectively.

The report also highlighted that the Dominican Republic has 5,002 active cases, 349,253 registered, with 340,244 patients recovered from the disease, and 1,595,562 suspected cases have been ruled out.

The Hospital Network has 2,604 COVID beds, of which 417 are occupied, for 16 percent, with 134 Intensive Care Unit (ICU) beds occupied of the 608 available in the system for patients affected by the disease, which represents 22 percent.

It also points out that the total number of samples processed in the country since the pandemic began is 1,944,815, equivalent to 186,133 per million people.

The risk groups continue to be in people who have comorbidities; the official statistical document that collects these data indicates that due to hypertension, the deaths correspond to 25.31 percent, while due to diabetes, 15.80 percent.

It also reports that since the pandemic began, 4,007 people have died, with a lethality of 1.15 percent, and mortality per million inhabitants stands at 383.50.