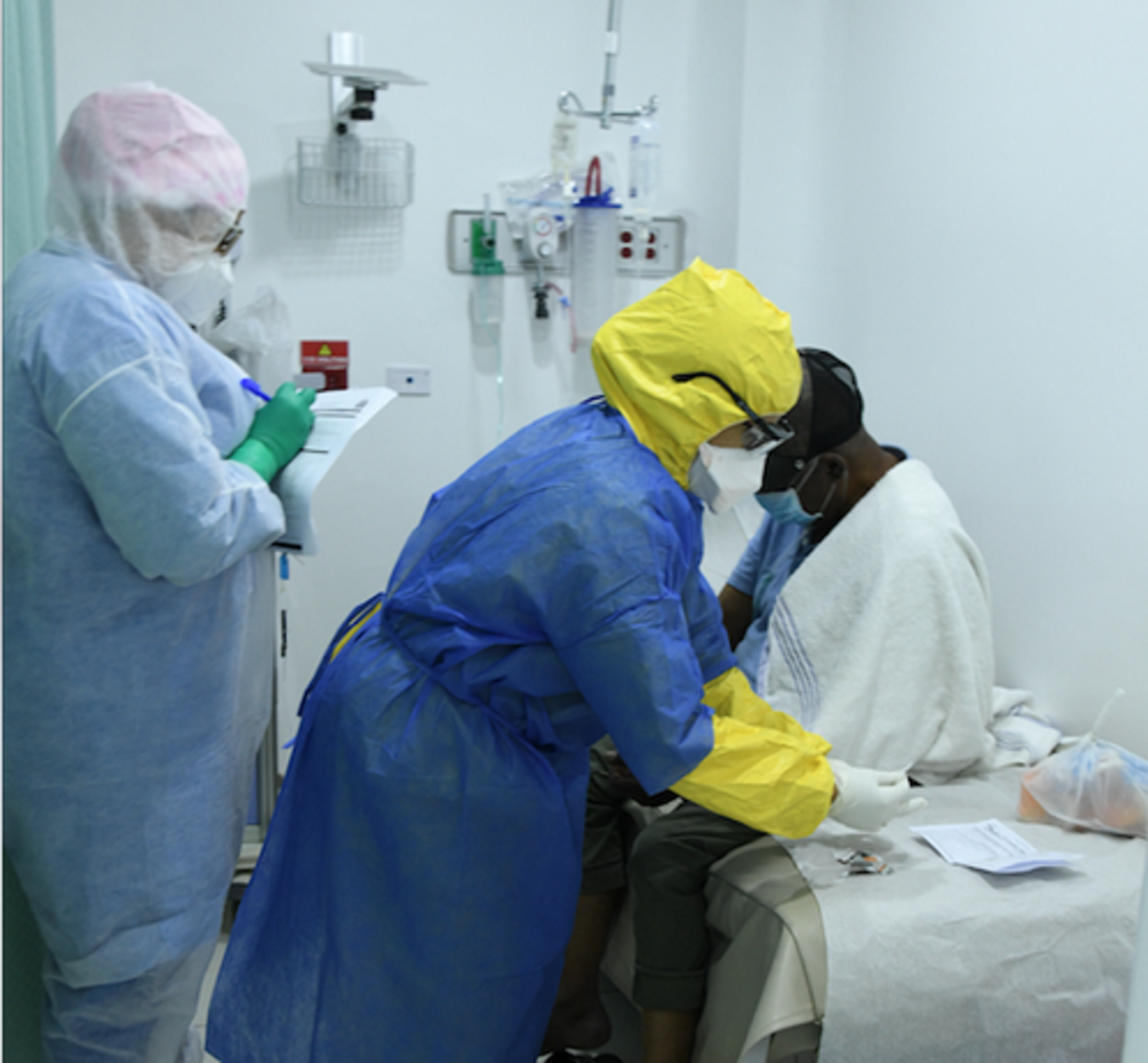 Santiago maintains low vaccination even though the Gamma variant is in high circulation there.

Santiago is currently the demarcation where the greatest circulation of the contagious Covid-19 variant of concern  Gamma is detected and is listed as one of the 12 provinces where there is the lowest percentage of the population over 18 years of age vaccinated against the virus.

Until last week, that province registered only 59.1% of its population vaccinated with a single dose of the vaccine against the Covid-19 virus. According to the preliminary official report, however, this percentage was reduced to 49.1% among those who have received a second dose with a cut until the 19th of this month.

Yesterday the health authorities reported that the Gamma variant, which emerged for the first time in Brazil, is the one that has the most significant preponderance in circulation in the country and that it is the province of Santiago where the most important number of cases have been detected and that together with Santo Domingo is where there is a greater incidence of the virus, placed above five percent.

Positivity is more than 10%
After several days with a daily positivity of the diagnostic samples processed below 10%, considered an epidemiological safety zone, yesterday the country again exceeded that percentage, standing at 10.13%, with the diagnosis of 349 new cases detected in 5,553 samples processed in the last 24 hours.

However, the positivity of the last four weeks, which according to the epidemiology authorities, is what marks the actual behavior of the virus, continues to remain at low levels, standing yesterday at 5.30%.

A new death
Yesterday the system recorded a new death from Covid-19 for a total of 4,007 deaths recorded due to the disease. Hospitalizations continue with a downward trend, being yesterday at 17% the occupation of Covid beds in the public and private network and 24% in intensive care Units (ICU).

The use of ventilators by patients with the disease was established in 17%, with 87 patients under assisted ventilation.

Nearly two million diagnostic tests
The country reached yesterday 1,941,724 Covid-19 samples processed in laboratories to detect the virus, of which 348,915 are registered as positive for the virus, and 1,592,809 have been suspected cases have been ruled out.

The Covid bulletin number 525 issued yesterday by its General Directorate of Epidemiology (DIGEPI) establishes that of the positive cases detected in the last 24 hours, 58 were captured in the National District, 57 in the province of Santo Domingo, 54 in Santiago, and 19 in San Cristóbal.

Yesterday, 4,976 active cases of the virus were reported nationwide. Of the 5,553

Extend emergency
The Senate of the Republic approved yesterday the request for an extension for 45 days of the current state of emergency with 20 votes in favor of the 29 legislators present.

The current extension ends next Saturday, 28, and with the approval of this extension, the country will continue under this extraordinary measure until Tuesday, October 12, to face Covid.

UNITED STATES
The sequel to Delta
Projections indicate that the United States will record nearly 100,000 more deaths from Covid-19 between now and December 1, according to the most followed forecast model in the country.

The mask
But health experts say that number could be cut in half if nearly everyone wore masks in public places.

Basically, what the coronavirus holds for the fall depends on human behavior.