Abinader’s 16 hours of work: ministers and extensive agenda show it 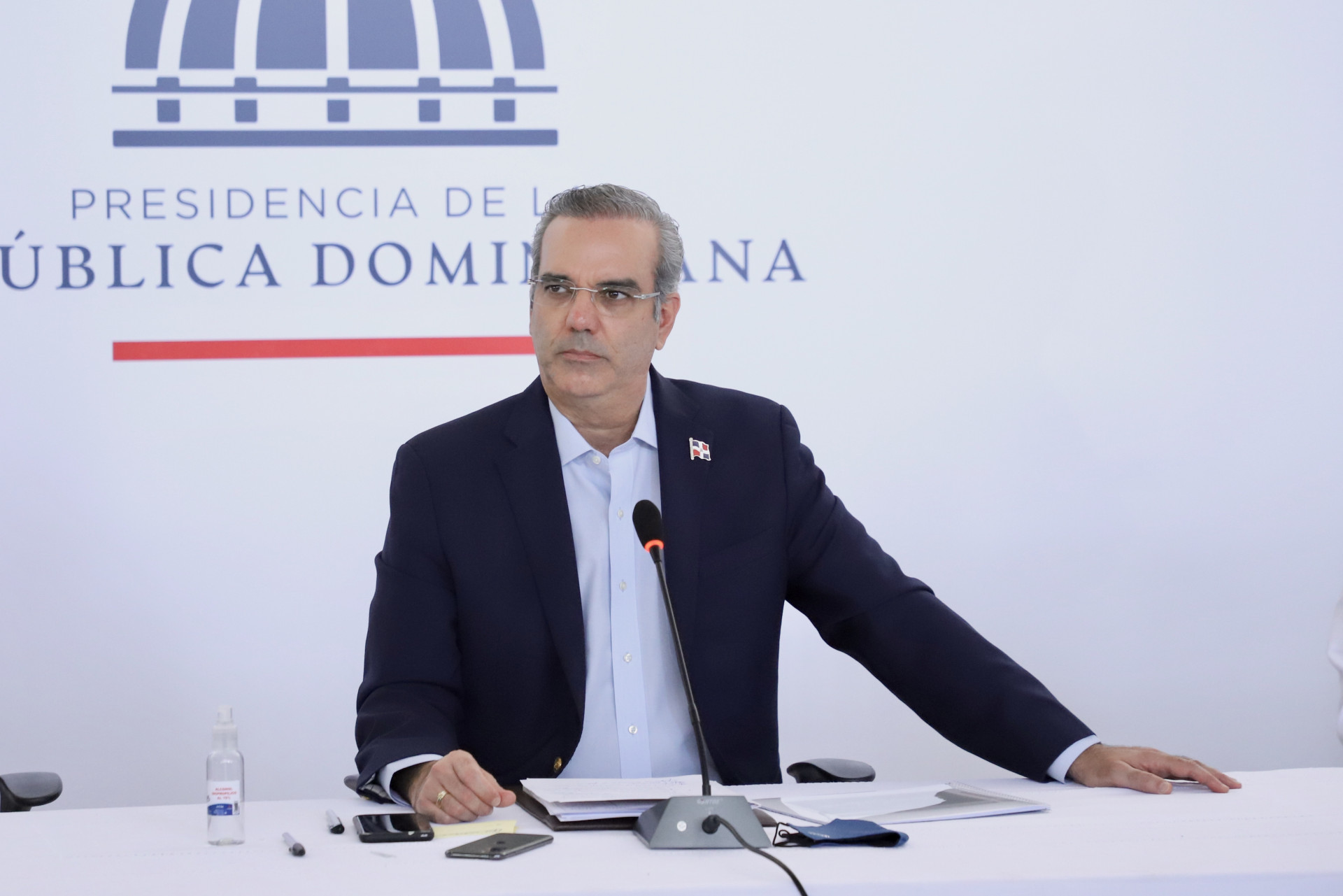 In his speech for his first year in office, Luis Abinader revealed that he dedicates 16 hours a day, seven days a week, to his work as president to fulfill the objectives he has set for himself.

These hours are reflected in the extensive agendas he has exhausted and the anecdotes of ministers about Abinader’s communication with them.

What officials have said

Upon receiving recognition for his career before the Senate of the Republic, the director of Government Ethics, Milagros Ortiz Bosch, thanked President Abinader for dedicating part of his 16 working hours to be present at the tribute to him.

At the same time, Tourism Minister David Collado referred to Abinader’s long working hours and called him a “tireless night worker” because he usually calls him in the early morning hours to know the details about the behavior and reactivation process of this productive sector.

“He calls me at 1:30 in the morning. He is nocturnal and asks me: ‘Tell me how the numbers are going, how are the tourists, how are the reservations going, and the comparisons, as well as the actions to follow’,” said Collado. The general director of Customs, Eduardo Sanz Lovatón, is another of the public servants who corroborate this premise by assuring that the president “does not have a fixed time to communicate with them.”

According to several statements, no matter if the night has fallen, if he wants to talk to an official, Abinader calls them and greets them with a “Are you there?”

“The man doesn’t stop, he doesn’t stop (…) he is on top of his business,” Lovatón pointed out last February 27.

Those who know him better point out that this characteristic of the president, of starting work early in the morning and finishing in the early hours of the morning, was also present when he only aspired to power.

Tony Peña Guaba, his first campaign manager and now appointed as coordinator of the Social Policies Cabinet, pointed out two days before his swearing that Abinader is an “extremely organized” person and starts working very early to finish around 2:00 in the morning.

According to the official, the key to the president’s “time efficiency” is that he always carries his computer with him and checks his schedule daily so that “he knows what he is going to do every day.”

His “busy” schedule
The pandemic did not stop Abinader’s workflow. Since he assumed the presidency, the activities and tours around different country provinces, the meetings with national and international personalities, and the so-called “first picazos” (the first shovel of a groundbreaking) of infrastructure works have become a hallmark of his government.

In one year, the President headed more than 376 activities in the national territory, only missing the provinces of Independencia, Bahoruco, and Monte Plata.

His schedule of activities indicates that the focus of the President’s attention was centered on the rescue of the tourism sector, the recovery of the national economy, the generation of jobs, the inauguration of works, access to health and social assistance.

The month of July stood out for being the “most active” in Abinader’s work calendar with more than 41 activities deployed in the National District, El Seibo, Jarabacoa, La Vega, San Cristóbal, La Altagracia, Sánchez Ramírez, Duarte and Santiago.

Tourism: where he invested more time
With the presentation of the “Responsible Recovery Plan for the Tourism Sector” only nine days after being sworn in as president, Abinader made it clear that he would devote all his efforts to address the challenges faced by the sector as a result of the pandemic.

The president led more than 52 activities to achieve this goal. During his first two months in office, Abinader toured several of the country’s main tourist provinces.

On 4 September, he led the inauguration of the Miche pier in El Seibo and gave the first kick-off for the construction of the Temptation Miches Resort Hotel. A day later, he went to Monte Cristi, where he visited the Port of Manzanillo with the promise to develop the area and create sources of employment in the area.

On September 21, he visited Samana and gave the first kick to start the El Limón- Playa el Morón highway construction. It is worth mentioning that this is his first work started and inaugurated in his first year.

In October, he visited Puerto Plata. There he had lunch with the tourist sector of Playa Dorada and participated in the reopening of the Sunscape Hotel.

Then he moved to the south, where he led the first kick for the reform and rehabilitation of the Port of Barahona.

The speech of August 18

“Today I ask you again for your support to move forward, because you are the inspiration and the engine of my government. Because you are the ones who drive me to work 16 hours a day, 7 days a week,” said the President in his speech for his first year on August 118.

But this is not the first occasion in which the head of state has made his long working hours known to the whole country: on his first five months in power, he also emphasized his “necessary” working hours to recover the country from the effects of the Covid-19 pandemic.

Whenever he has the opportunity, he had also maintained that he still has the same energy, dedication, and passion as when he came to government.

“As I have told you many times, I do not tire, nor will I tire,” he reiterated in his speech.

And his officials confirm this.