Children under 19 have been the most affected by dengue 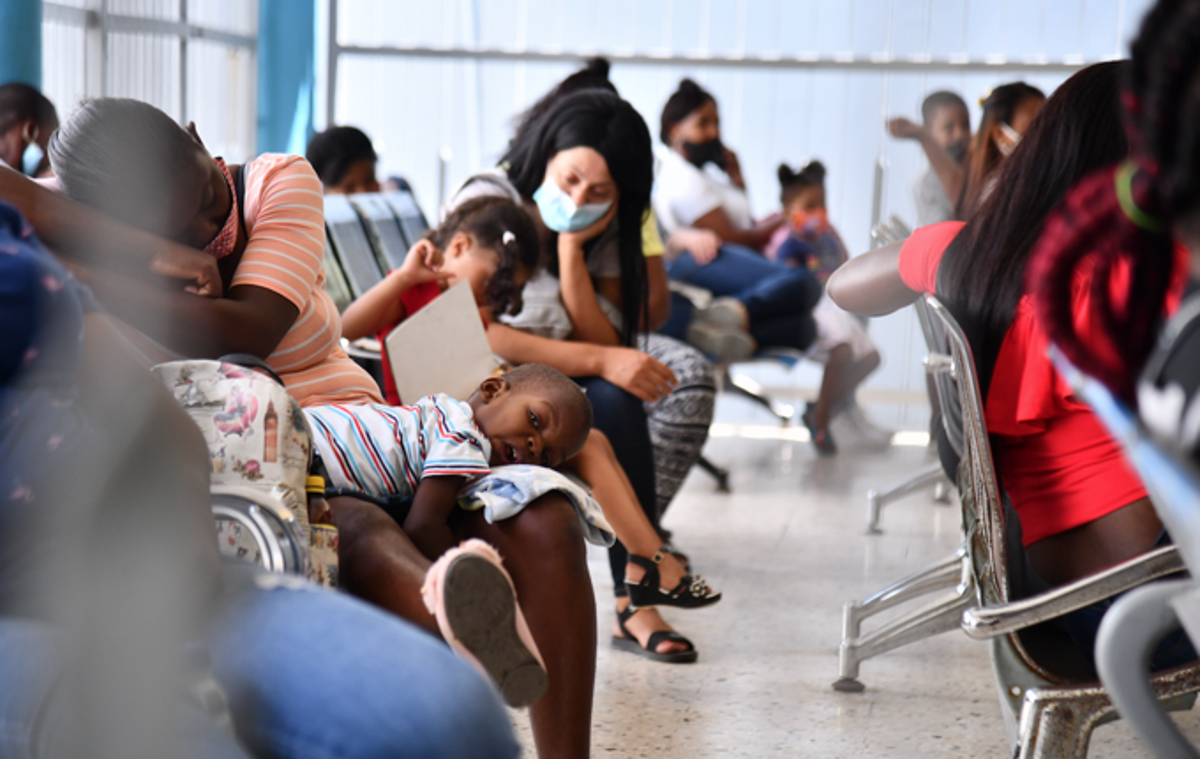 In the first seven months of this year, the country registered 11 deaths and 863 probable dengue cases nationwide, with 74% of the cases detected in children under 19 years of age, most of them male.

In the last week of July, 63% of cases of febrile illness were detected in the Province of Santo Domingo. In that week, 49 probable dengue cases were reported, and in the last four weeks, 146 cases have been reported. Around malaria, as of July 31, one death and 143 cases of the disease transmitted by the Anopheles mosquito had been reported. In the last week, two confirmed cases were reported in adults 40 and 42 years old from San Juan de la Maguana. Thus, in the first seven months of this year, the incidence of dengue and malaria has remained at 76% and 80%, respectively, below what was recorded last year to date, according to the report of the epidemiological bulletin corresponding to week 30 of the General Directorate of Epidemiology with a cut to July 31.

Both diseases are transmitted to people by mosquito bites; their initial symptom is fever and malaise. Specialists recommend cleaning the packaging environments that accumulate water, covering the water stored well, and living in wooded and swampy places, protect yourself from bites and use mosquito nets. The cases of tetanus at different ages registered in the first seven months of this year an increase with the notification of 7 deaths and 25 affected, for an increase of 86% compared to last year to the same date.