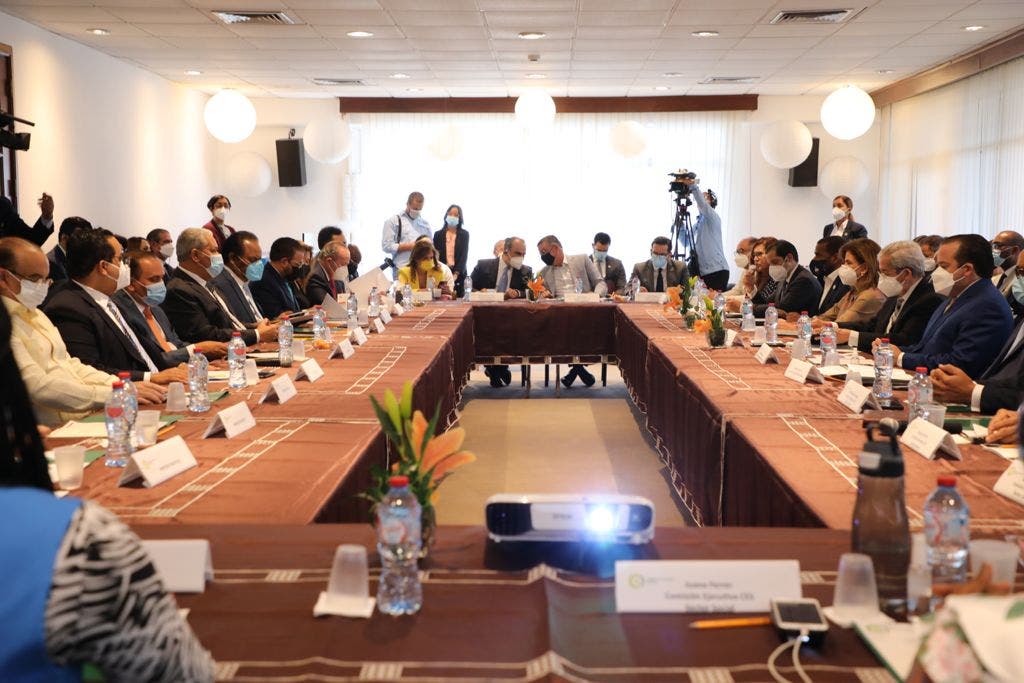 Santo Domingo.- All political parties confirmed their participation in the beginning today of a dialogue on the reforms proposed by President Luis Abinader with the participation of the political opposition led by the Dominican Liberation Party (PLD) and the People’s Force (FP).

The dialogue is scheduled for 10:00 in the morning under the coordination of the Economic and Social Council (CES), chaired by Rafael Toribio.

The ruling PRM will be represented by Carolina Mejía, Orlando Jorge Mera and Eduardo Sanz Lovatón.