Defense says that 494 Haitians are expatriated every day 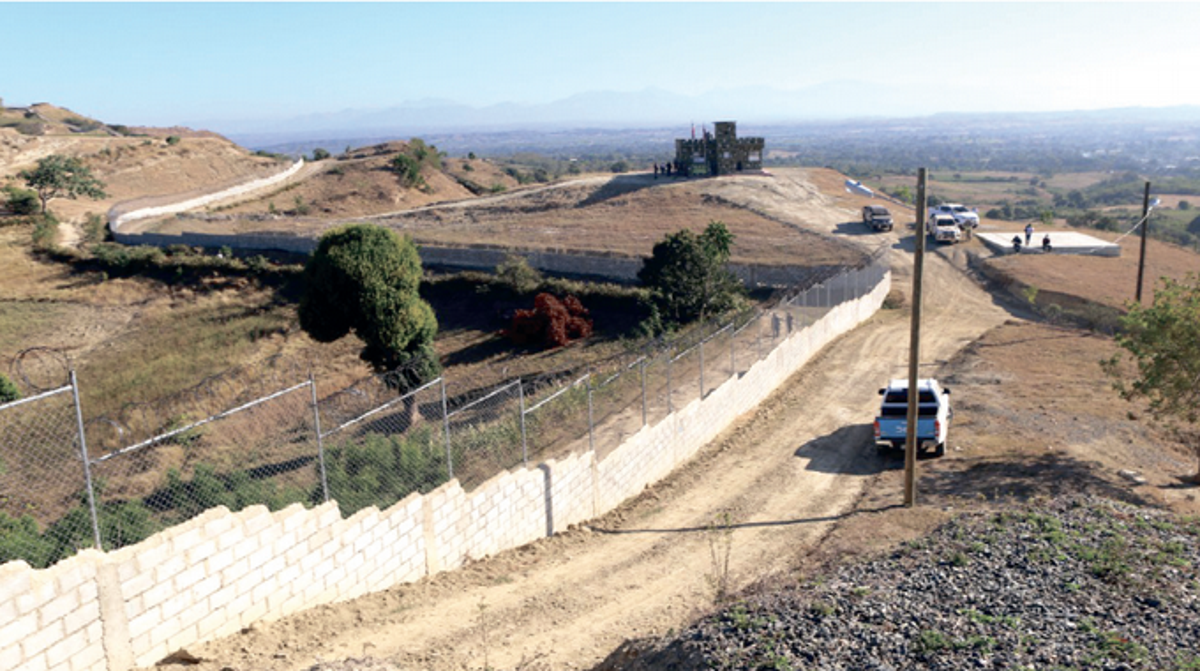 View of a stretch of perimeter fence in borderline.

According to a Ministry of Defense dispatch, the extensive deployment of the three branches of the Dominican military through air, sea, and land has achieved, during the last 12 months, the interception and repatriation of more than 178,000 Haitians.

In fact, through these operations, the illegal traffic of merchandise and persons has been constantly pursued, in addition to the fight against the traffic of narcotic substances and the control of binational markets.

All this, according to the military entity, has guaranteed the security of the borderline.

During the period between August 2020-2021, the Army and the Specialized Corps for Land Border Security (Cesfront) seized more than 48 million units of cigarettes, more than 223 thousand pounds of garlic, hundreds of thousands of units of edible products, and more than 39 thousand units of alcoholic beverages in smuggling attempts through the provinces of Montecristi, Dajabón, Independencia, Elías Piña and Pedernales.

The Minister of Defense, Lieutenant General Carlos Luciano Díaz Morfa, said that border surveillance “is the main task and a demanding work that occupies an important part of the Armed Forces, which have been successful in the pursuit of illicit activities such as the seizure by the Dominican Navy of 7,400 kilos of narcotics”.

Diaz Morfa highlighted the success achieved by the Armed Forces on the border during the last 12 months, achieving remarkable results with their strategies to curb migration and irregular trade. During that period, an average of 489 undocumented persons have been detained daily, most of them Haitian citizens returned to their country.