Children have emergencies with respiratory conditions 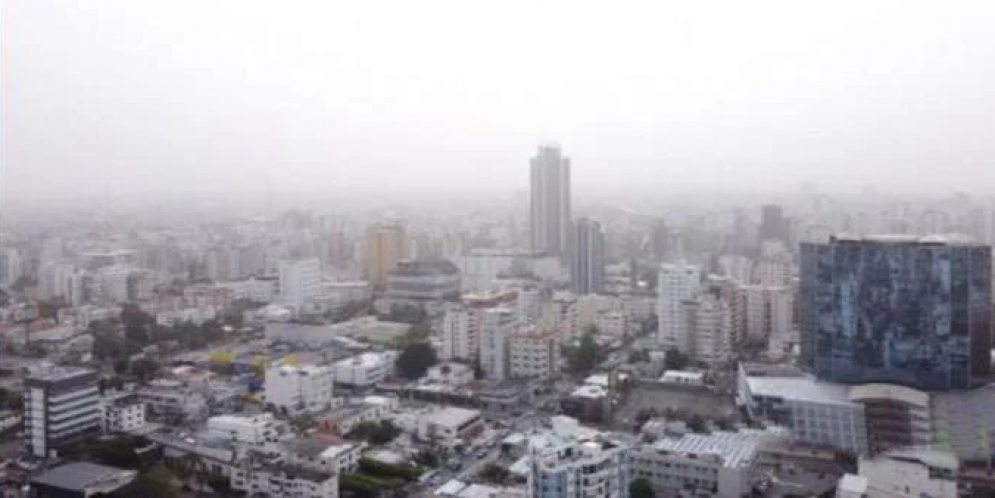 A negative impact on the respiratory and pulmonary tracts has children and adults the incidence of dust from the Sahara, currently present over much of the country, with doctors seeing a considerable increase in consultations and emergencies of clinics and hospitals.

The main effects manifest with increased respiratory conditions, inflammatory reactions, allergic rhinitis, sinusitis, rhinosinusitis, or an inflammation of the nostrils and sinuses; exacerbation of asthmatic conditions and lung problems in patients with chronic obstructive diseases.

The increase in cases in both populations was confirmed to Listín Diario by Dr. Francia Lapaix, Emergency Manager of the Hugo Mendoza Pediatric Hospital, and Evangelina Soler, president of the Dominican Society of Pneumology and Thoracic Surgery, interviewed separately.

Dr. Lapaix explained that the hospital emergency had had a considerable increase in children with respiratory conditions linked to the effects of Sahara dust, especially in younger patients and those with chronic respiratory diseases such as asthma.

“We are working on the emergency by giving him the relevant treatments,” explained the specialist.

In this regard, pulmonologist Soler reported that there had been an increase in cases of inflammatory conditions, sinusitis, and allergic rhinitis associated primarily with Sahara dust. “The adult population is being as impacted as the child population in that regard.”

Masks and cleaning with damp cloths Among the recommendations made by the president of the Dominican Society of Pneumology and Thoracic Surgery, to protect against the effects of Sahara dust, are those to continue using masks in open spaces and inside homes clean the air conditioning ducts well and clean the carpets.

He also suggests avoiding curtains, cleaning the stops with damp cloths to avoid spreading dust inside enclosed spaces, the use of nasal washing for patients who, in addition to rhinitis, do rhinosinusitis processes.

Asthmatic patients go to their doctors to treat the underlying problem and thus minimize the negative impact that this dust has on patients with asthma and obstructive pulmonary diseases.

Proper nutrition with fruit consumption and increasing fluid intake is also very favorable, Dr. Soler explained. Today, the National Meteorological Office (ONAMET) forecasts that the incidence of dust from the Sahara will continue over much of the country.

DETAIL
What is Sahara dust?
Sahara dust is an immense cloud mass of air and sand that rises in the Sahara desert, Africa. It flies westward, reaching the Caribbean region, Central America and Mexico, between May and September, which turns the environment grayish and increases the temperature and the feeling of humidity.