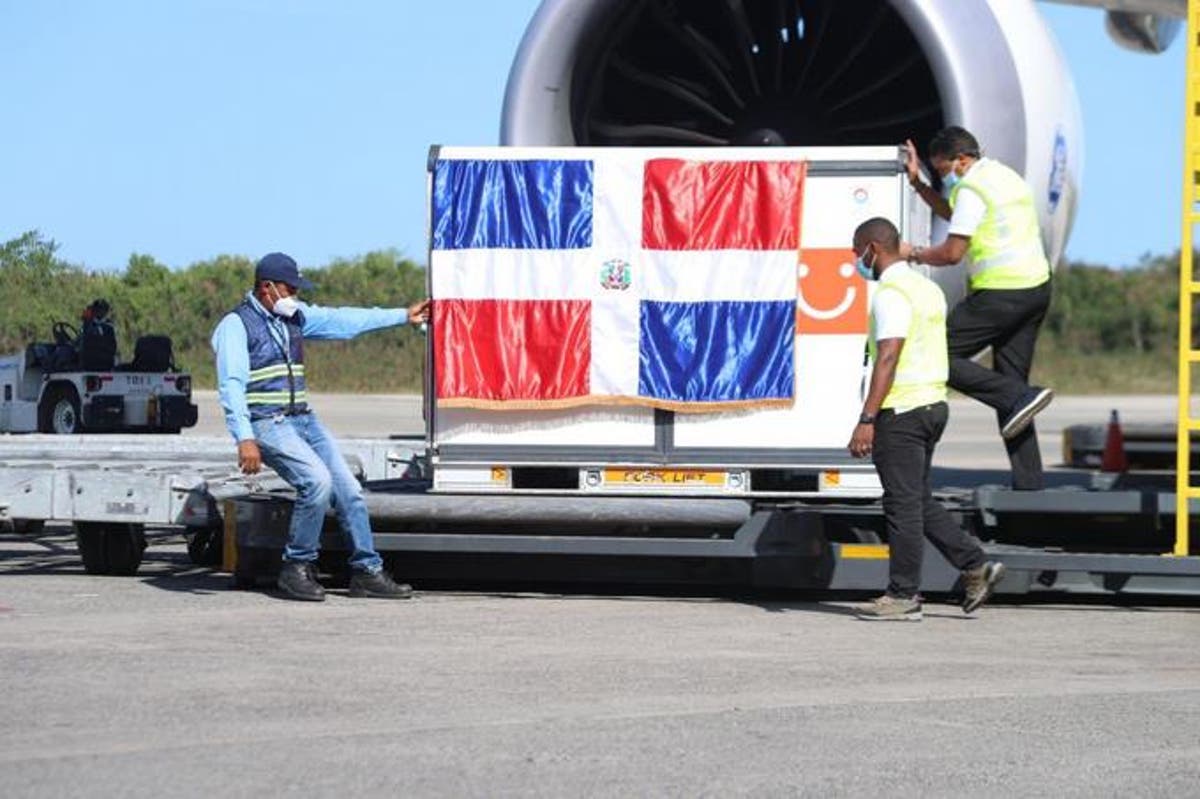 The Dominican Republic will have to pay between five and nine billion pesos for the vaccines contracted in excess to Astra Zeneca, Pfizer, and Sinovac. The country has agreed to 35 million vaccines.

In October of last year, the Health Cabinet announced the contracting of 10 million vaccines with AstraZeneca-BioNTech, for an amount of 40 million dollars, at 4 dollars per vaccine, while with Pfizer, the initial agreement of 7 million 999 thousand vaccines was extended to 9,999,990 with a total cost of US $ 119,999,980 with a unit cost of 12 dollars per vaccine.

With a population estimated at 10,535,535 for this year, according to data from the National Statistics Office, ONE, it is estimated that the population to be vaccinated would be 8,428,428, 20% of the total population because the process includes the population of 12 years and older, to apply two doses to that total 16 million 856 thousand 856 rations are required and for three doses 25 million 285 thousand 284. It is estimated that the country can’t inoculate 100 percent of the target population with the three doses, given the levels of resistance that a significant part of the population has, so a careful calculation would suggest that the Dominican Republic could administer between 20 and 23 million doses of vaccines in the best case, even including a significant part of the foreign population that resides in the country or that is in it occasionally.

This would represent that the country would have an excess of between 10 and 15 million contracted vaccines, without so far have reported the possibility of restructuring any of the contracts, Pfizer for example, is a closed contract that does not admit going back and Sinovac has already delivered all the contracted doses.

If the surplus reached 12 million vaccines, assuming that they are 4 million for each supplier, it would reach 140 million dollars.

We could donate them to Haiti