In three hospitals in Cibao, 50% of beds are occupied 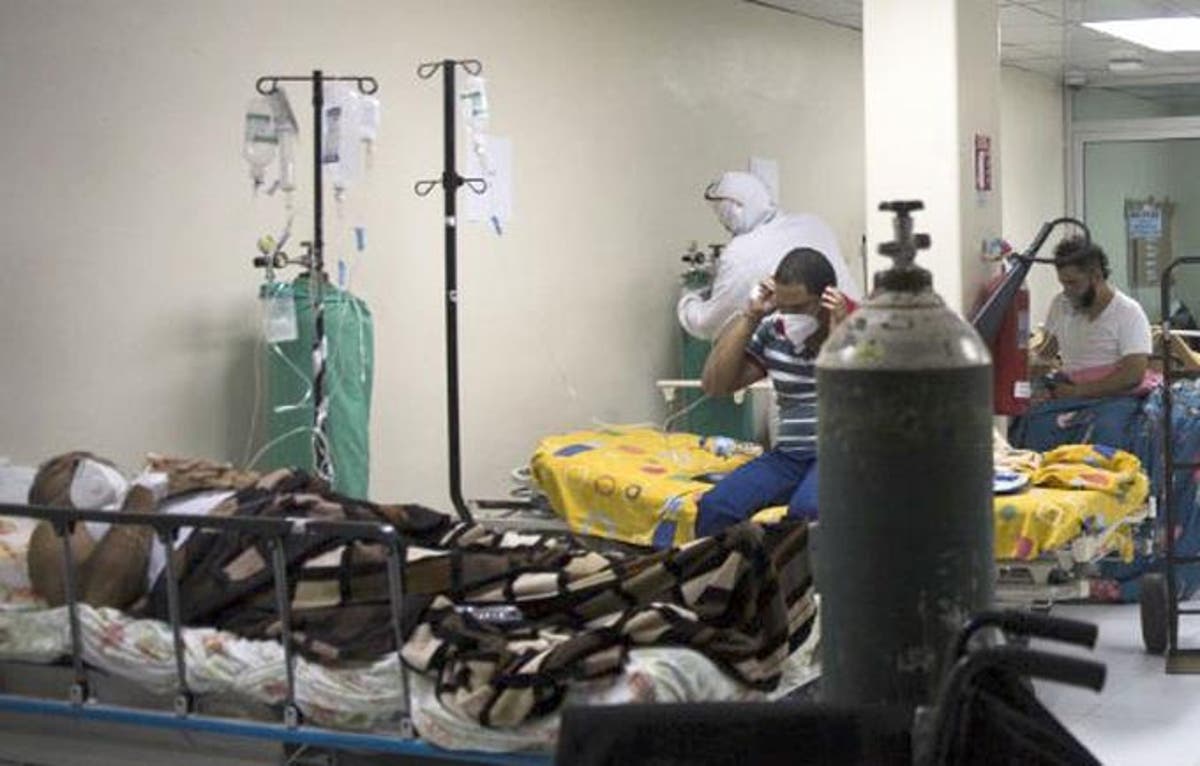 In the Cibao hospitals there are more admitted.

The country reported yesterday the permanence of 429 patients with Covid-19 hospitalized nationwide. Of these, 200 were lodged in hospitals of the public network and 229 in private centers, for an occupancy rate of 17 and 26%, respectively.

Although at the national level the general average occupancy of beds intended for patients with Covid-19 is 16%, the national occupancy monitoring shows that in the North Central Health region that includes the provinces of Santiago de los Caballeros, Puerto Plata, and Espaillat, the levels of bed occupancy are around 49% and 47% in ICU, with 155 patients admitted.

While in the metropolitan area, consisting of Greater Santo Domingo and Monte Plata, 108 hospitalized patients are reported with bed occupancy of 17% and 14% in regular beds and ICU, respectively.

Positivity of 5.55%
The country reported the processing of 2,746 laboratory samples yesterday, of which 158 were positive, for a cumulative positivity in 5.55% and Daily in 7.68%.

The special bulletin number 529 issued yesterday by the General Directorate of Epidemiology (DIGEPI) reported that of the positive samples, 37 correspond to Santiago, 27 to the National District, 16 to San Cristóbal, and 12 to Sánchez Ramírez.

Of the last samples processed, 2,239 were polymerase chain reaction (PCR) and 507 antigens, of which 2,057 were done for the first time, and 689 were subsequent. Thus, the total number of samples processed in the country since the pandemic began is 1,952,650.

LEARN MORE
No deaths
Yesterday no mortality from Covid-19 was reported, so the cumulative total of deaths remains at 4,007 patients, with the lethality of 1.14 percent and mortality per million inhabitants, stands at 383.50.

Risk groups
Of those who died from Covid-19, it is reported that 25.31 percent had hypertension as a primary disease and 15.80% diabetes.