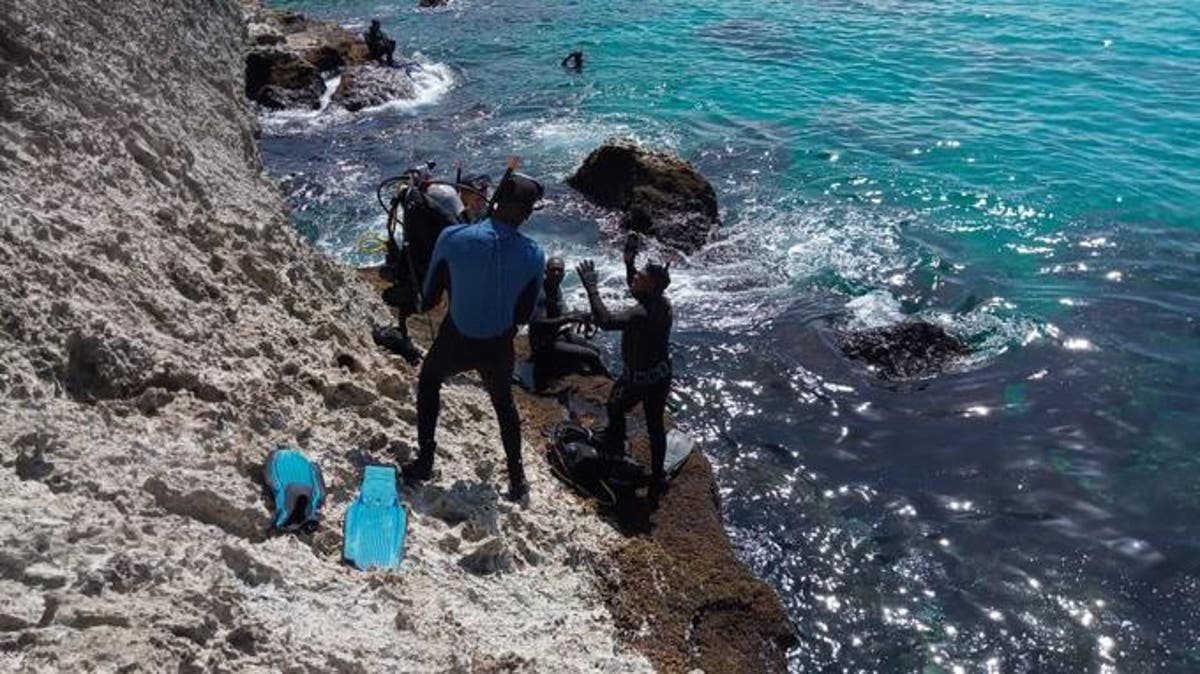 Last Saturday in Los Frailes was the last time that the family of an 11-year-old boy knew of his whereabouts; before the report of disappearance, several units of the Fire Department of Santo Domingo Este are looking for him.

The minor would have left with a friend around 3:00 in the afternoon of that day, and since then, his whereabouts are unknown.

The search began in the early morning hours after discovering a shoe that the minor was allegedly wearing.

The operation, made up of about ten divers belonging to the Search and Rescue units of the Firefighters, takes place at kilometer 12 of the Las Americas highway, near where the footwear was found.

“We are against time, because that was on Saturday, and the whole search is focused on an assumption,” said the mayor of the Fire Department, Colonel Roberto Santos Méndez.

The mayor explained that this assumption develops from the discovery of the footwear but that they have no certainty about the whereabouts of the minor so far.