Identity theft rampant throughout the country 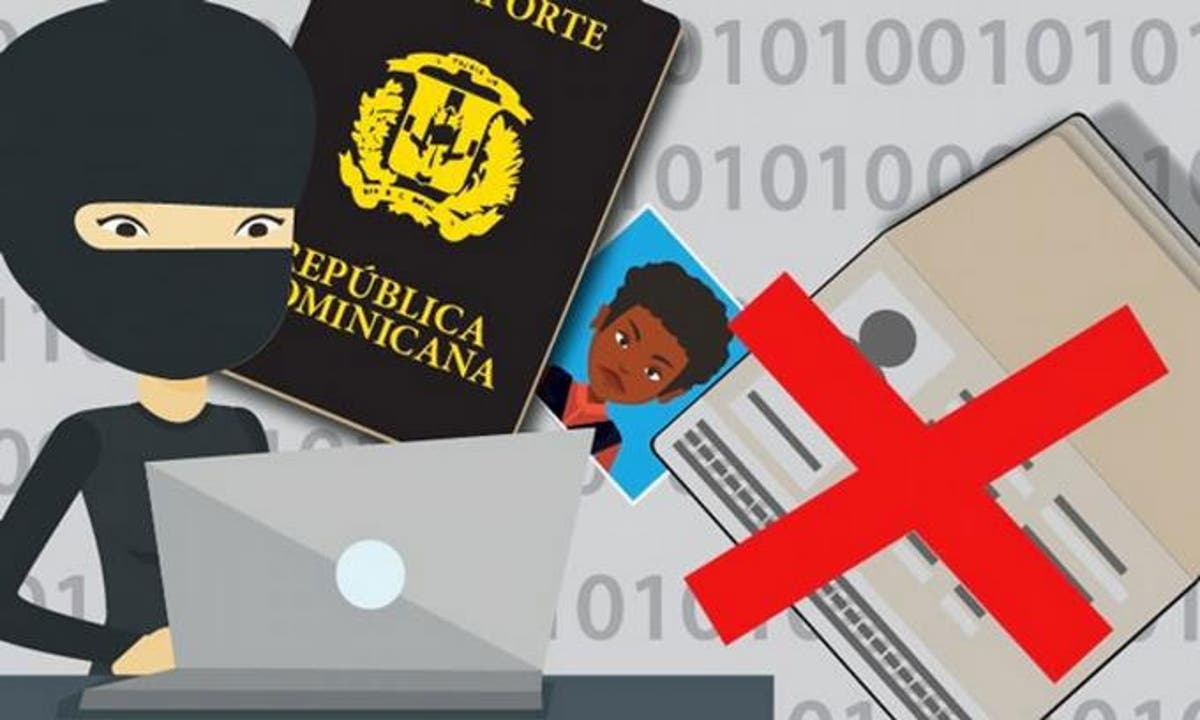 The crime is punishable by up to seven years in prison.

Identity theft has become one of the fastest-expanding crimes in the Dominican Republic.

Punishable by sentences of between three months and seven years in prison and a fine of two to two hundred times the minimum wage, the penalty for this crime is contemplated in Law No. 53-07 on Crimes and Crimes of High Technology.

As proof of its immediate ramification, in the jurisdiction of the National District, the Prosecutor’s Office has been seized 79 complaints between January to June of this year.

According to statistics from the National District Attorney’s Office, 120 complaints of online fraud, 188 cases for defamation, 66 for blackmail, and 49 for illicit access were seized from January to June.

Likewise, there have also been 40 cases of illicit obtaining of funds, 40 for threats, 39 annoying calls, 19 for extortion, and three card-clonings.

The prosecutor of the National District urged citizens who have been victims of electronic crimes to go to the Public Ministry and follow up on their cases until the conviction of the criminals is achieved.

The magistrate said that in the jurisdiction that represents those affected by this practice, they have the support of the Prosecutor’s Office so that their cases reach the last consequences.

Do not abandon cases.
“If the criminals know that the victims will eventually abandon their cases and will not have the consequences that derive from their criminal actions, to that same extent the different modalities of high-tech crimes will increase,” he said.

He said the disinterest shown by many victims in cases brought to justice causes cybercriminals to persist in their actions. Prosecutor Rosalba Ramos recommended that citizens not be victims of cybercriminals and set the date of the creation of internet pages, a route used by many electronic criminals.

“When we look at newly created pages, these pages are usually dedicated to extorting people,” she said.

She also suggested not giving private information that would allow him to be a victim at a financial level.

She said that when there is an economic loss, people opt for a settlement, and when they recover the money, they abandon the process.

“In cases that have to do with extortion, that is, where there are intimate images involved, people prefer to reconcile and not discuss this in any other instance to preserve anonymity,” Ramos said.

KEEP IN MIND
Without their knowledge or approval, they use someone’s personal information to commit a crime, such as fraud or theft. Therefore, authorities recommend contacting each financial institution, credit card issuer, or other business that has provided the imposter with credit, money, goods, or services without your authorization. Also, report the case to the police, and suffer the loss or theft of documents with official value, notify the case to the responsible authority.

Where is the rule of law in this country !

The kingdom of troubles: DR

One reason of many why Identity theft is rampart because many transactions in the RD requires the buyer to produce a copy of his/her cedula (identity card) along with credit card information to the seller. The risk is these instruments contain all the information a criminal can use to steal identity. What are the safeguards the Dominican seller has to protect this information? Identity safeguards in this country are very loose. A paper copy of a cedula and a cc number in an unlocked file is opportunity for crooks. There are clandestine operations throughout the country and offshore that seek and buy cedula and credit card information and then sell them.

Be careful out there.