Once rebuilt, port in NW will help in war on adrugs 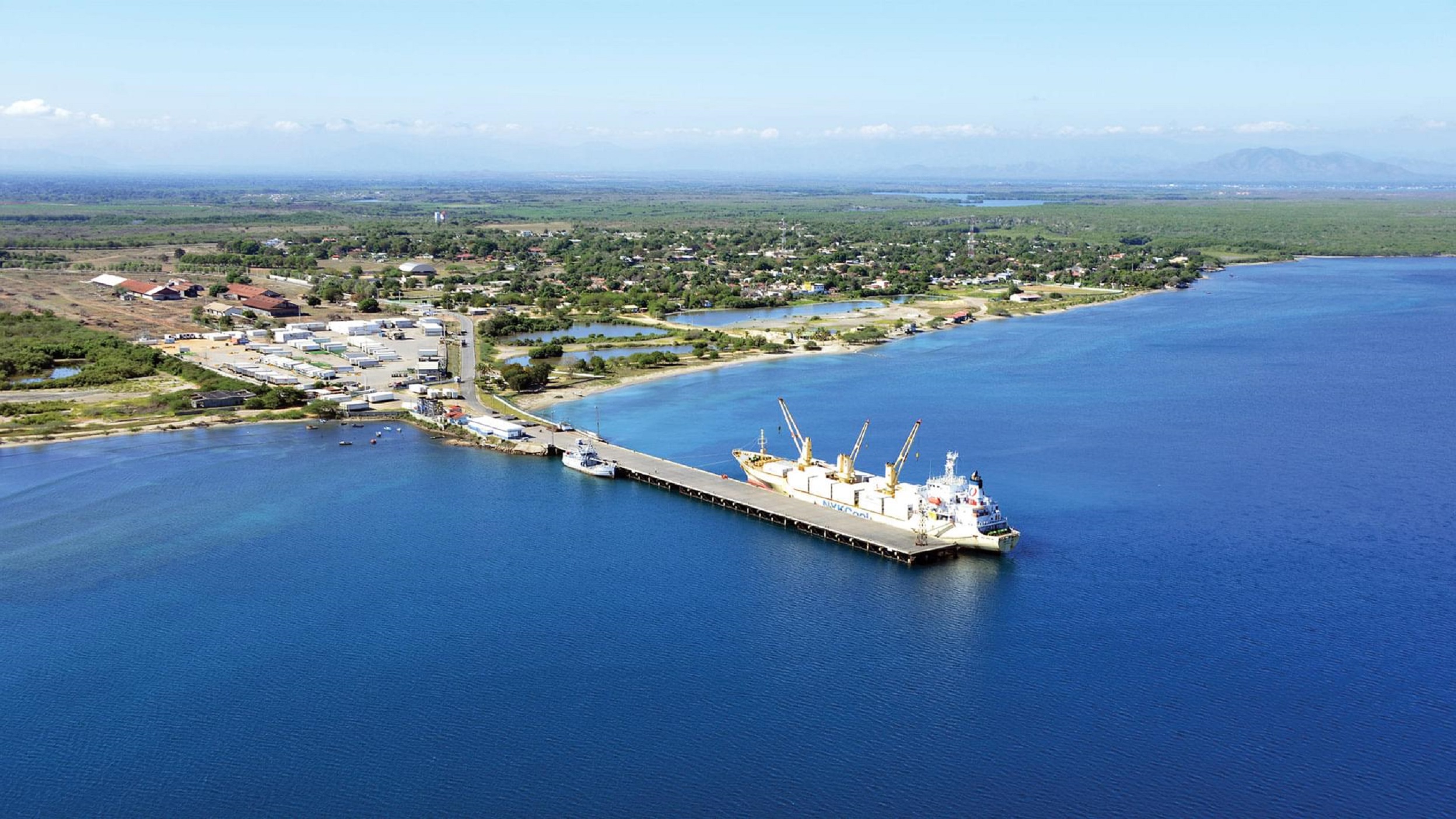 Santo Domingo.- The reconstruction and expansion of the Port at Manzanillo, in addition to positioning the country at the highest levels of competitiveness and boosting the local economy, will strengthen national security, specifically in the fight against drug trafficking.

The port terminal located in Montecristi (northwest), whose construction will be assisted by engineers from the United States Navy, is one of the most strategic points in the country and being only about 650 miles from Florida , one of the areas with the highest reception of drug caches from South and Central America.

According to intelligence sources, the Northwest region of the country, specifically Montecristi, is one of the areas most used by Dominican drug trafficking networks, including the one led by César Emilio Peralta (El Abusador), detained in Colombia two years ago.

As Dominican we should keep an eye to CUBA, they are not our friends, DR should ban diplomatic relations with the failed state of cuba and haiti