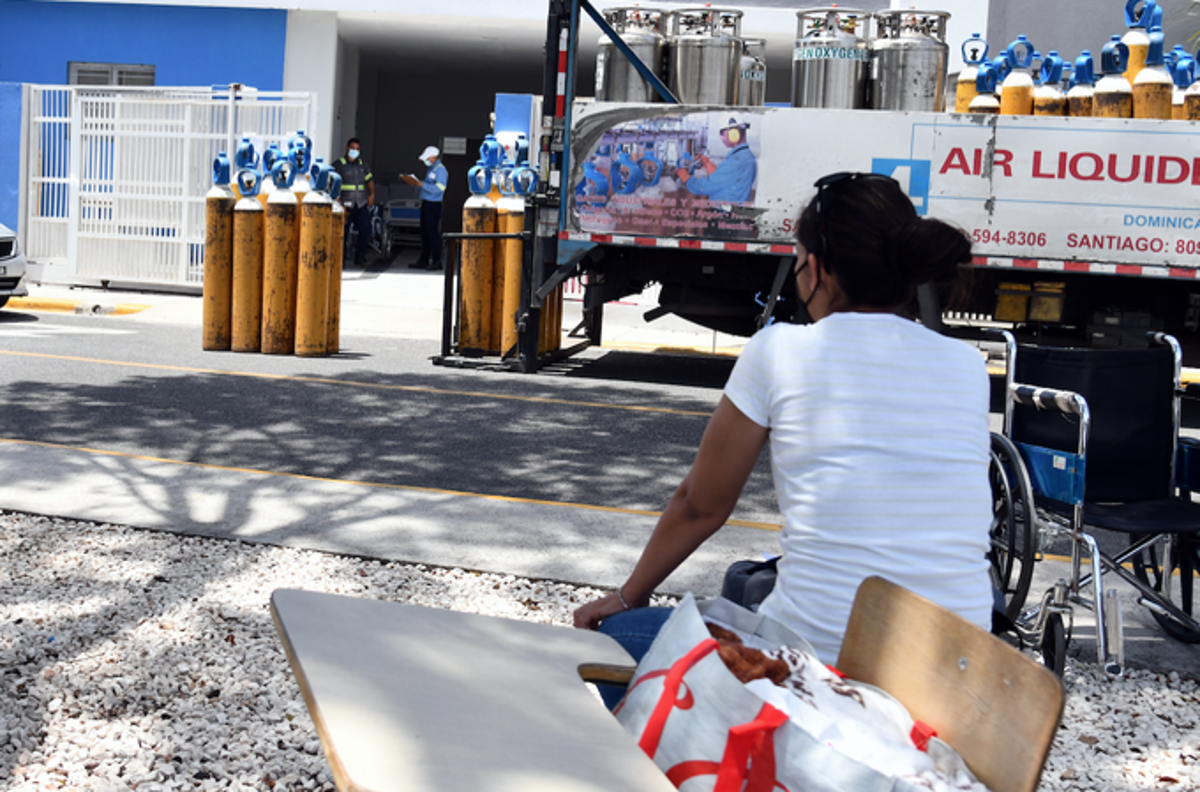 According to Public Health, the vaccine would help prevent outbreak.

Vice Minister and Director of Epidemiology affirm that the waves affect the Dominican population less and less, relying on vaccination.

The predictive models that exist against the behavior of diseases, including Covid-19, are essential. Still, they are not always met, said yesterday by the Ministry of Public Health authorities, who affirmed that the country maintains active surveillance and response in case a new wave of the virus arises.

The response of the health authorities is directed to a publication made yesterday by Listín Diario, where the Johns Hopkins coronavirus case tracker and Global Public Health expert, Denise Gómez, projects a significant new outbreak, noting that some 21,323 new weekly cases of the Covid-19 virus would be registered in the country during the week of October 18 to 24 of this year, equivalent to 3,057 per day.

Doctors Eladio Pérez, Deputy Minister of Collective Health, and Ronald Skewes, National Director of Epidemiology of the Ministry of Public Health, recalled that the behavior of the virus in the country shows that outbreaks or waves have fewer and fewer impacts on the population and the health system because they affect fewer people, which is further reduced taking into account the significant advance in vaccination that the Dominican Republic has.

Monitoring and preparedness
The Deputy Minister of Collective Health said that predictive models provide necessary information that helps make decisions and that regardless of the results and whether they are met or not, the country remains vigilant of the behavior of the virus, capturing new cases in the communities, maintains operational response capacity including at the hospital level and vaccination against the virus.

“It is good to know that very few projections are met, especially in the field of health economics,” Perez said.

The Deputy Minister of Collective Health said that the projections in health through the different predictive models have great value because they allow to visualization of the weekly behavior.

It would be interesting to know, he added, the model applied by the specialist who announced the projections after pointing out that it is an academic exercise that has its value.

Predicting the future
Dr. Skewes pointed out that trying to predict the future has always been a problem for humanity.

He said that predictions models might be more accurate than others because they include some variables but not the absolute reality.

FORESIGHT
Back to school
Deputy Minister Eladio Pérez reported that in the face of the opening of classes for the beginning of the school year, it had been agreed with the Ministry of Education to make joint days to take PCR samples from teachers for control purposes, and mechanisms will be created for those people who have not been vaccinated to do so.

Vaccinated
He understands that the best way to protect people’s health and avoid deaths is to urge the population to get vaccinated.