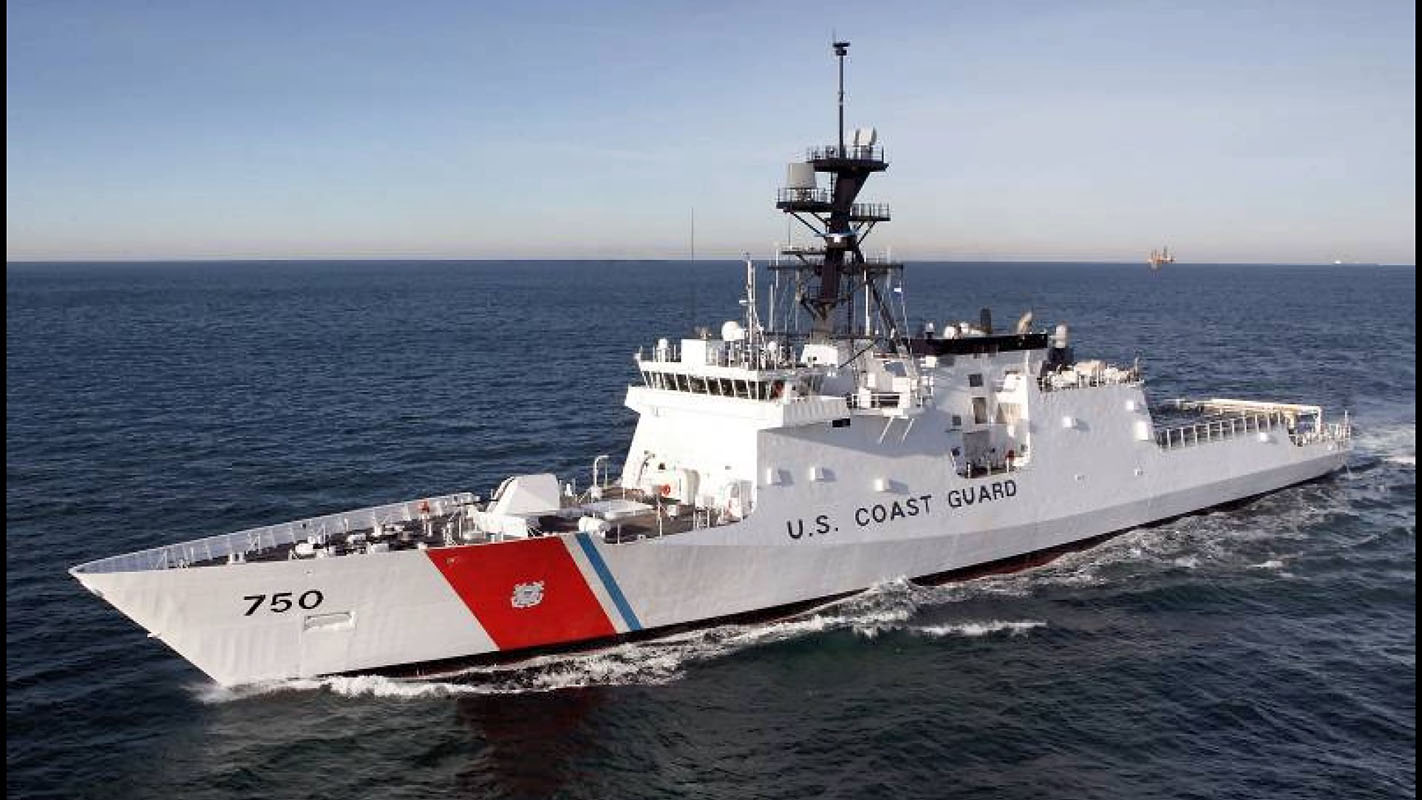 A group of 21 people, 17 men and four women, were arrested in the early hours of Friday on the northwest coast of Rincón, trying to arrive illegally in Puerto Rico, local police said.

The intervention by agents of the Maritime Unit of the United Forces of Rapid Action (FURA) of the Police and the US Coast Guard occurred at 01.00 (05.00 GMT) -local time- three nautical miles (5.6 kilometers) from the coast of the lighthouse of Punta Higuera in Rincón, detailed the security forces.

According to preliminary information from the Police, the intervention occurred during maritime surveillance by FURA officers, who detected a boat devoid of navigation lights.

Upon spotting the boat, they moved to the area and discovered that 21 people of undefined migratory status were traveling in the boat.

The people were in apparent good health. Coast Guard officers took care of them.

This lovely democracy so bloody and expensive to run and yet people wants to leave any which way they can. It is time to judge democracy for its effectiveness and it is the time to kick it out for not delivering promises or providing the minimum!

They are not better of living illegally in PR, unless they become drug dealers.