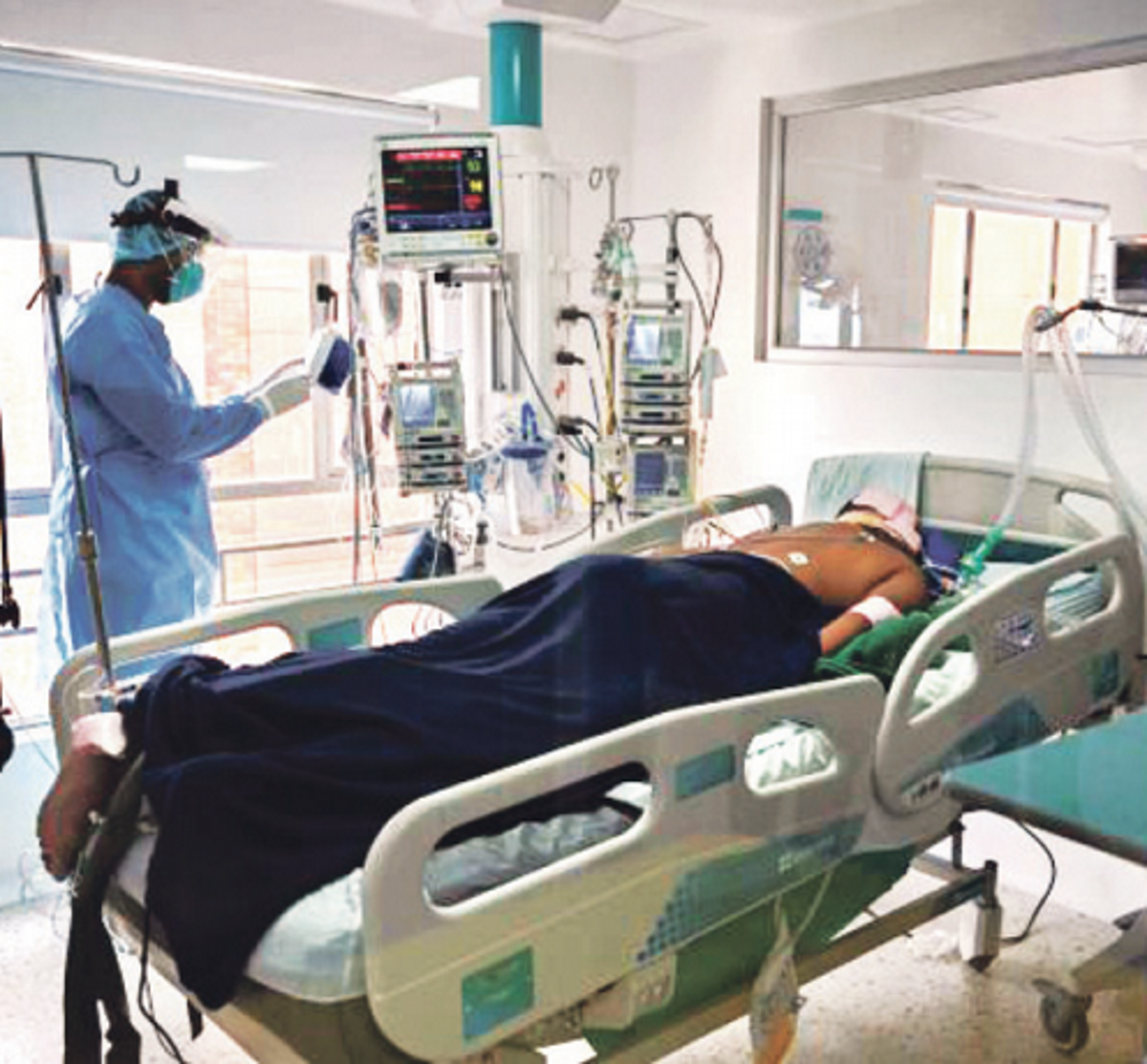 For 43 days, the Dominican Republic had not reached 400 infections in a day.

The coronavirus cases present an increase in the first three days of September when 1,027 infections have accumulated, with 411 notified yesterday Friday. However, only one death has been reported this month.

It had been 43 days since the Dominican Republic had reached 400 infections in one day, according to the daily statistics provided by the Ministry of Public Health through its epidemiological bulletins.

Health
Yesterday, in bulletin #491 and yesterday in bulletin #533, almost a month and a half later, this barrier was surpassed again with 411 positives out of 5,678 samples processed, placing the daily positivity at 10.20%.

In August, the number of positive samples dropped.
In August, there was a notable drop in the number of cases detected, with 7,808 reported infections and 45 deaths during the month. However, deaths increased from 3,963 to 4,008. In September, only one death was reported.

Major infections
Of the 411 cases of Covid reported on Friday by Public Health, 133 were detected in Santiago, 61 in Santo Domingo province, 42 in the National District, 37 in La Vega, and 20 in Espaillat.

To date, the Dominican Republic has 351,200 registered cases, of which 5,169 are currently active.

Hospitalized patients
Public Health reported that there are 429 Covid patients hospitalized for 16% of the occupied beds, with an upward trend; with 140 delicate patients in Intensive Care Units (ICU), which represents 23% of the beds in use and 87 people connected to ventilators, which represents 17% of the devices available to the health system.