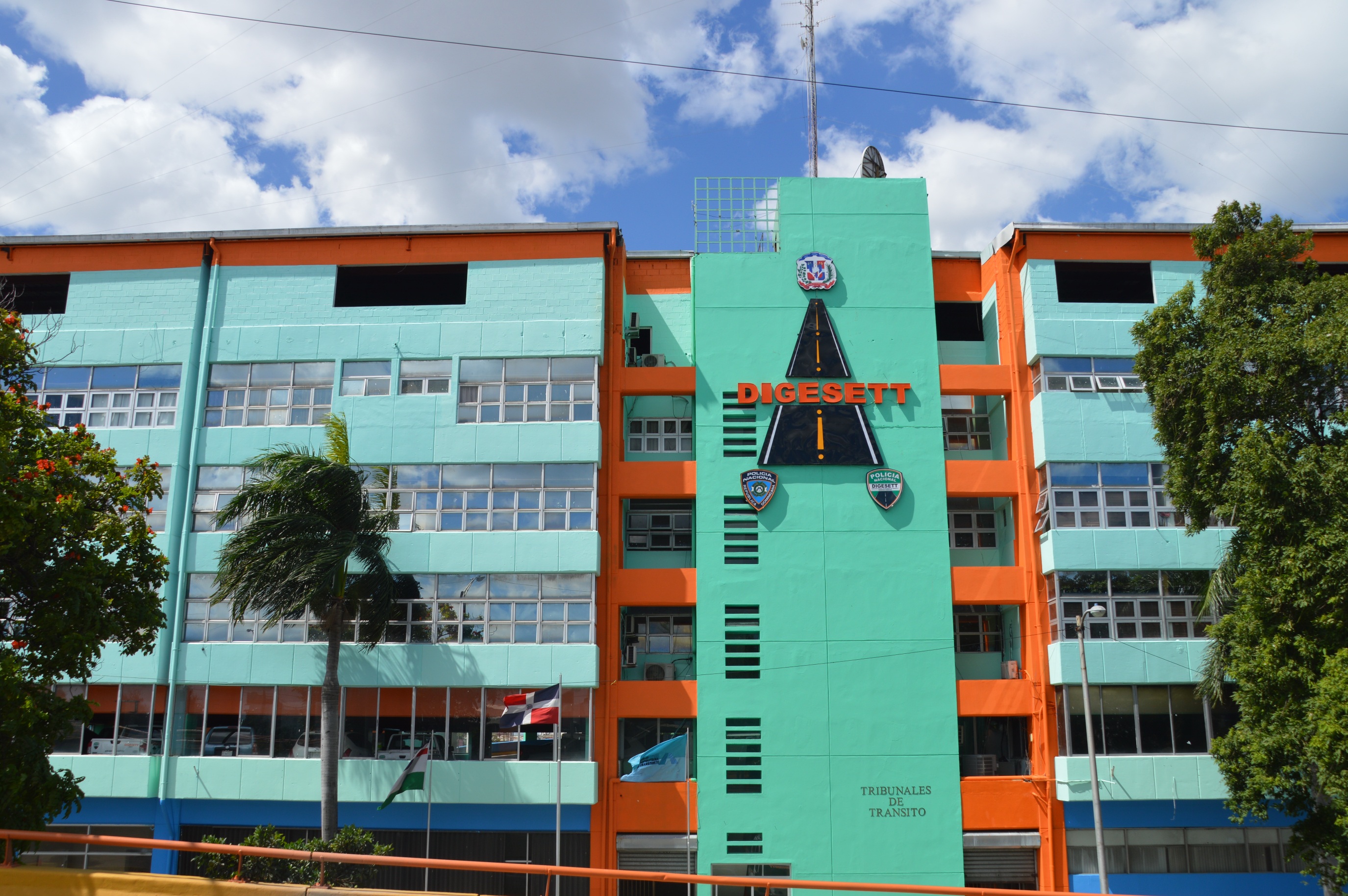 The General Directorate of Traffic Security and Land Transport (Digesett) reported Friday that it is investigating how a traffic agent hits a driver in Sosua, Puerto Plata province.

The video circulating on social networks shows when a Digesett agent hits a driver who was recording a video from behind, where he revealed his dissatisfaction with the traffic policeman.

As soon as the incident occurred, the director of the Digesett, Brigadier General Ramón Antonio Guzmán Peralta, P.N., ordered that the regional director of the entity investigate the aggression to which the citizen was subjected. Similarly, Digesett’s Department of Road Intelligence is also investigating.

Guzmán Peralta indicated that with the results of the investigation being carried out by the internal control agencies, the sanction measures that correspond to this fact would be taken.

He pointed out that drastic measures will be taken with the agent because he departed from the address established in the Digesett on respect for Human Rights, emotional control (not being provoked), good service, and decent treatment of citizens.

The brigadier general explained that to comply with the protocol, the agent was placed at the disposal of the Human Resources Department of the National Police until the case investigation is concluded.

There are many cases where the driver is the one who brings violence upon the Digesett (Amet) agent. If it is true the Digesett agent assaulted the driver he should be fired and fined at the minimum. If he was defending himself the cause of the incident falls back onto the driver.