Child who had been missing for two days found in Bonao 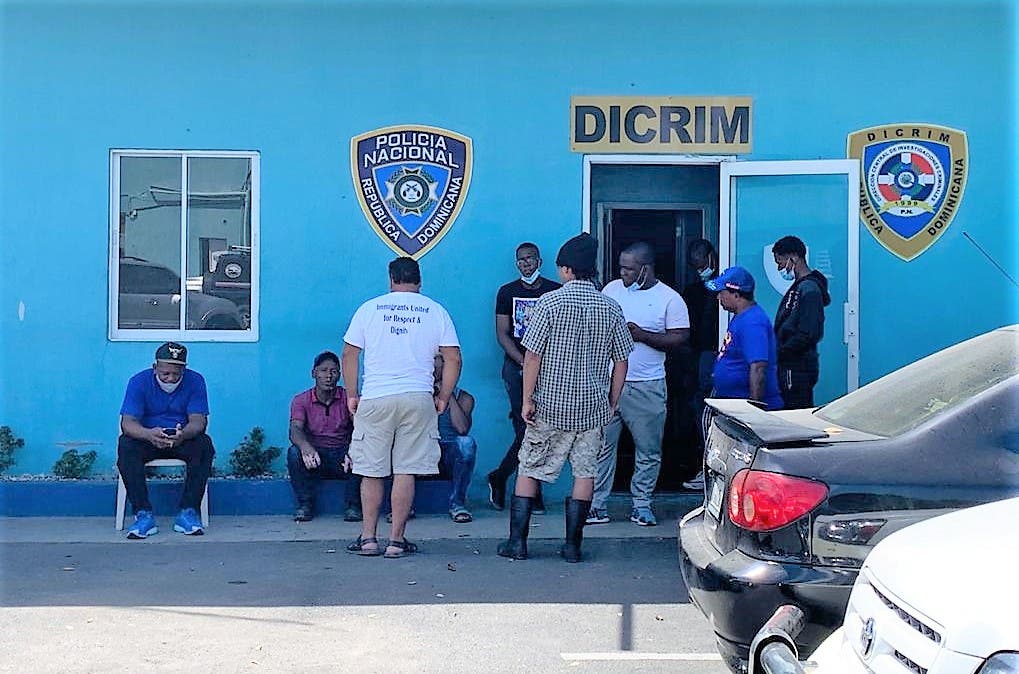 BONAO.-A 5-year-old boy reported missing by the police Friday was found Saturday morning in some bushes of the community of Los Arroces by brigades of the National Police and Civil Defense.

Since the child was reported missing, the director of the Cibao Sur Regional Command, Colonel Edward Almanzar Tejeda, immediately ordered his search, designating an elite body of the criminal investigations department of that institution of the order in that city and found his whereabouts.

The search for the missing child was joined by volunteers from the Los Arroces and brigades of the Civil Defense of this demarcation.

As soon as he was recovered, the minor was taken to a pediatrician to evaluate his physical condition and deliver him to the Public Ministry. As soon as they noticed his absence, the parents of the missing child filed the complaint with the National Police.

The boy disappeared Friday, and according to his father, he woke up on the hill in some forests of the area. At the same time, Colonel Edward Almanzar Tejeda noted that the young child’s parents would be investigated by officers of that institution and by the prosecutor’s office.

Wonderful that he was found.