It’s easier to get a Dominican passport 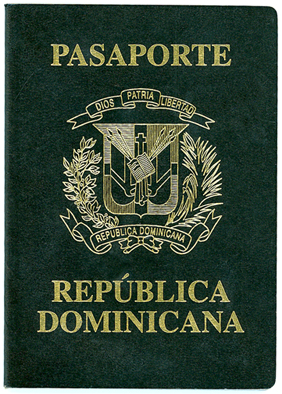 Santo Domingo.- The General Directorate of Passports (DGP) extended its service hours at its headquarters, Santiago, Megacentro and Sambil as of this Monday.

The new provision was announced by the general director, Néstor Julio Cruz Pichardo, who said that this seeks to reduce the appointment time for citizens who require a travel document, while noting that the number was also increased to about 600 of daily appointments.

He said that the headquarters, Megacentro and Santiago, will be working from 8:00 in the morning until 6:00 in the afternoon, while in Sambil it will be until 8:00 at night.

Yes, and it is one of the weakest passports in the Americas for travelling. Only 70 countries visa free. To the rest of the world you will need visas. And to get them it will be very difficult. Unfortunately.