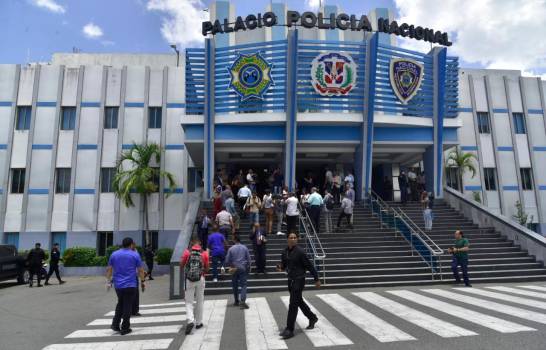 They were located, safe and sound, by police officers, says the institution.

The minors left the Guachupita sector of the National District last Saturday, September 4, whose video, released by the Police, shows them walking in a hurry on a street in that neighborhood.

The names of the girls are omitted for reasons of law. Both were located in the aforementioned locality in the northeastern part of the country by police agents of the Police Department for the Investigation of Missing Persons.

A communication from the police department explains that they received a report that they were in Nagua, Maria Trinidad Sanchez province.

Thank you God for their safe return and for some good news. Too often the news ends up on the other side. I’m sure the family/families are very happy!