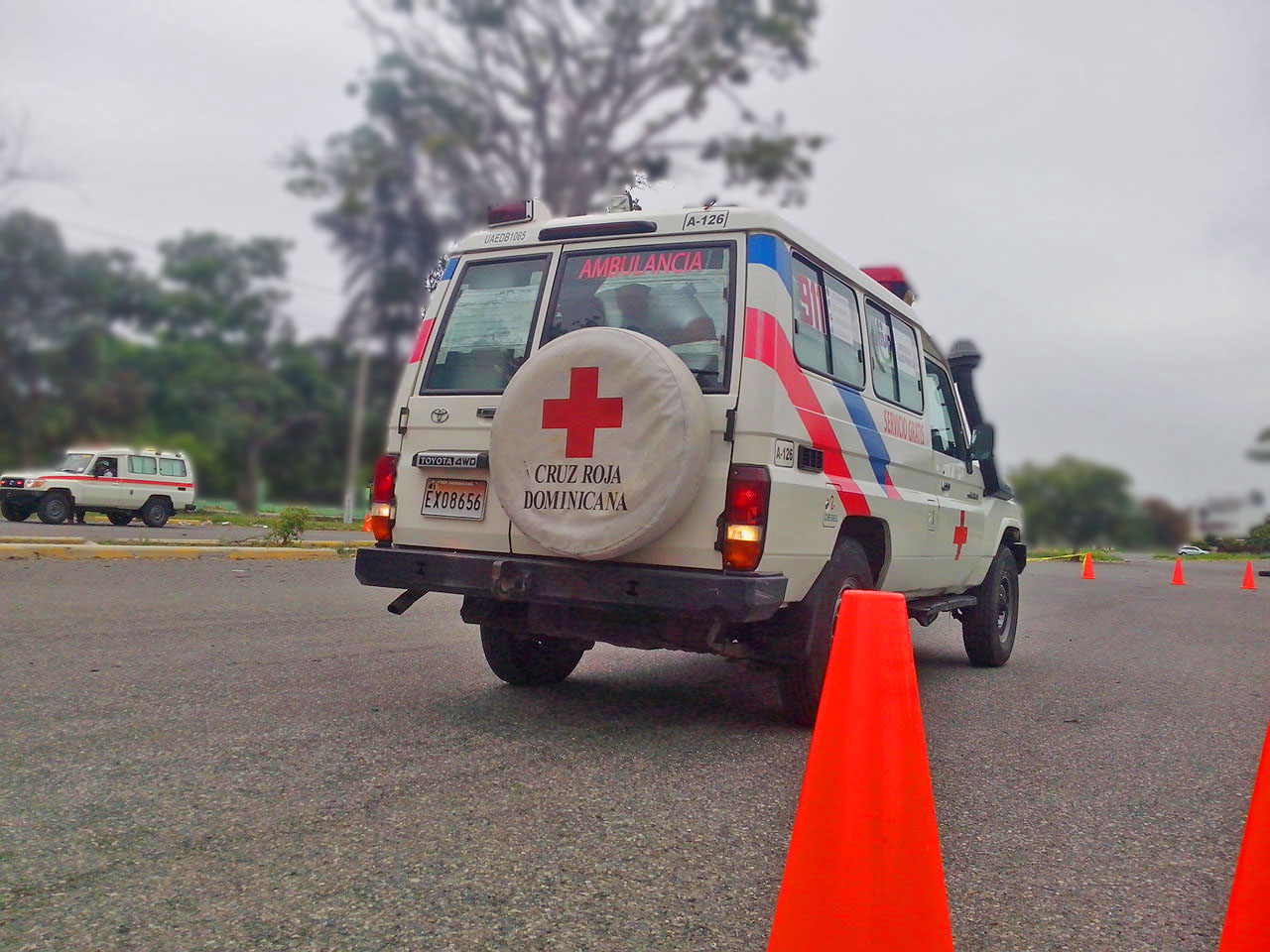 Santo Domingo.- Four injured, several arrested and some material damage was the result of the occupation of a local of the Dominican Red Cross by Dini Capellán and Franklin Gómez, who were trying to assume the leadership of this entity.

The clash occurred around 5:00 a.m. Monday, after both tried to comply with the ruling TC 0725/18, of the Constitutional Court, which favors them as new directors of the Dominican Red Cross.