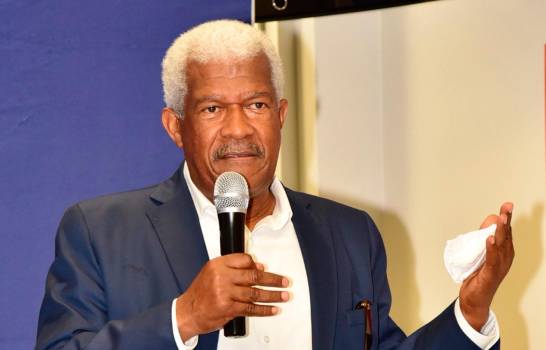 New York.- The journalist Daniel García Archibald, director of Information and Press of the presidency, revealed last weekend, during his visit to New York City, that bottles (people who get paid without working) continue to appear in that office as a remnant of the PLD governments.

He said he continues working to clean and make the payroll transparent, eliminating journalists who are being detected.

He said that some criticism against the Government and the work of the Press Office comes from those who felt very well and enjoyed all the benefits without working.

“When we arrived, and it was cut on all sides, obviously all of those were going to start dropping the bomb claiming that there was no or no communication and others, but they wanted communication for them.”