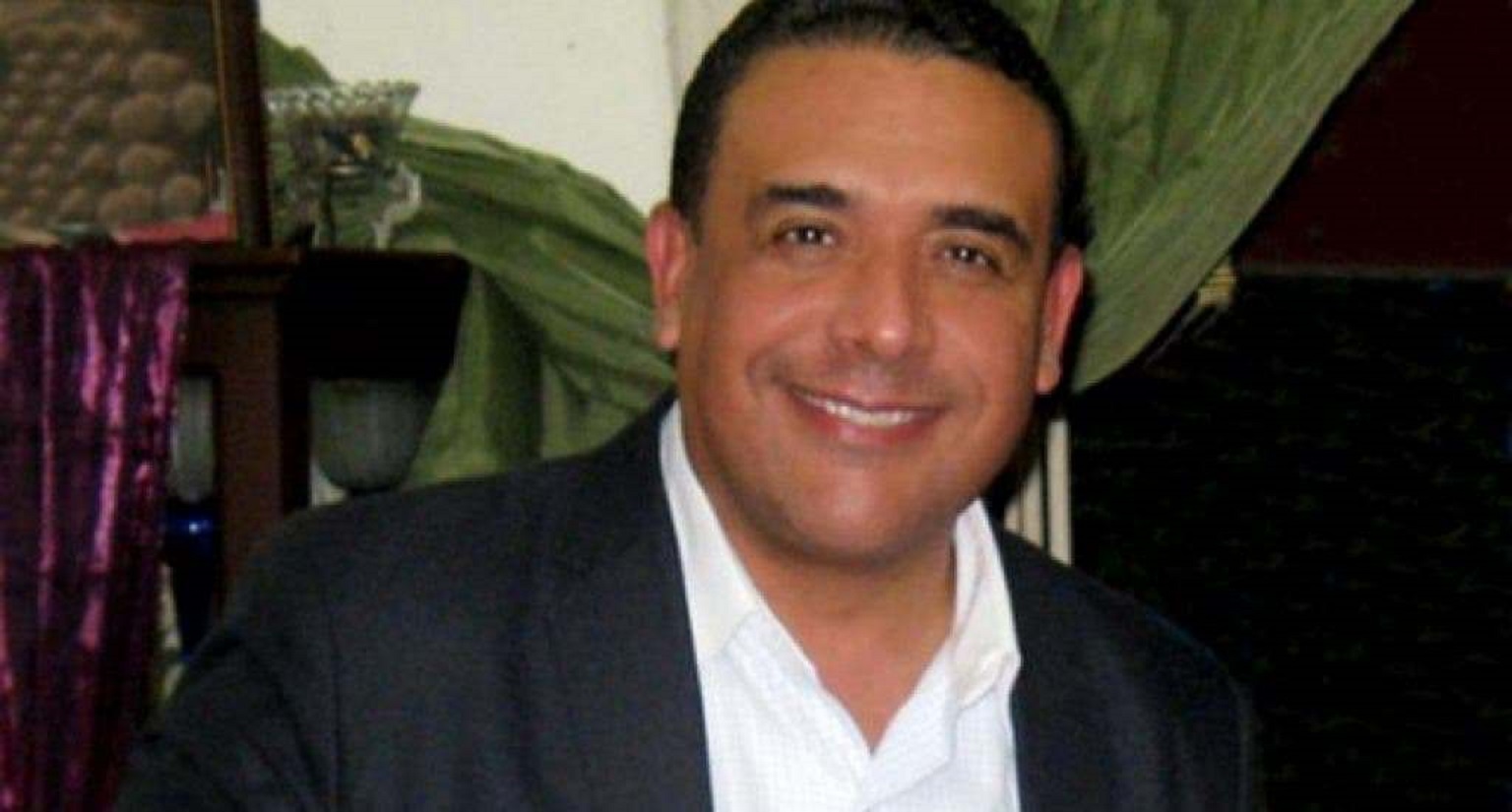 Santo Domingo.- The prosecution requested on Monday night house arrest instead of pretrial detention for three of those involved in Octopus, the high-profile case of alleged corruption and embezzlement from the Dominican State, as confirmed by Anticorruption Office (Pepca) director Wilson Camacho.

The also deputy attorney general refused to offer the names of the three defendants who were requested easier measure.

“This Monday night, three of those involved in the Octopus corruption case have pleaded guilty to the acts charged against them, incriminating Juan Alexis Medina Sánchez,” revealed Cury at the National District courthouse.

No house arrest., stay in jail .