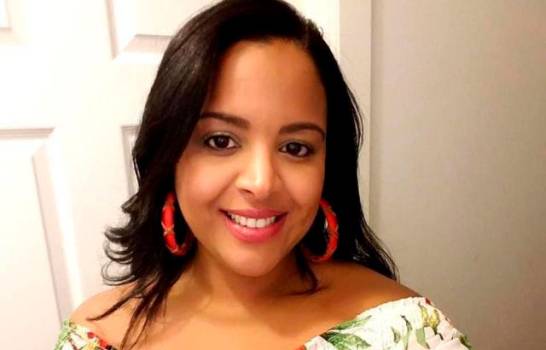 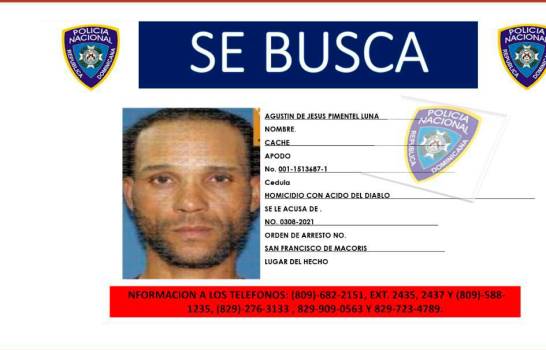 Santo Domingo.- The National Police identified the alleged material perpetrator of the attack with the devil’s acid on Yanelis Arias López, who died last Friday due to the consequences that were left as a result, which occurred on August 20 in the Conuco community, Salcedo, Hermanas Mirabal province.

The police urge De Jesús to surrender to the authorities.

Although not informed by the institution, a source told Diario Libre that the mastermind of the crime was also identified.

Give them a life sentence. 30 years in jail for killing a young and prosperous innocent lady.

I WANT THAT DEVIL ALIVE!!!!! I WANT TO HAVE HIM RIGHT HERE AND RIGHT NOW!!! IF THEY DON’T FIND YOU. PROBABLY I WILL. I KNOW SANTA DOMINGO AND FOR FUCKING SURE I WILL TORTURE YOU, LET YOU SUFFER AND I MAKE SURE YOU WILL SLOWLY TURN INTO ASH!!!!!