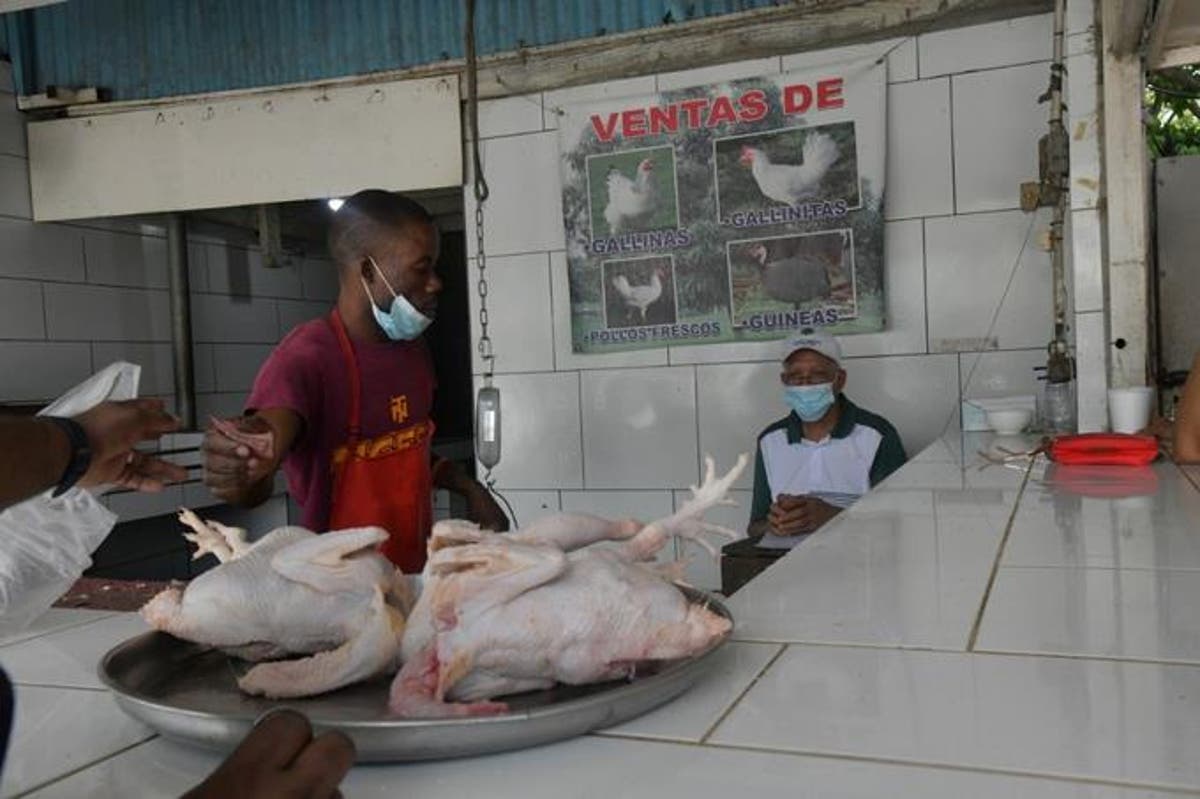 The minister of Agriculture, Limber Cruz, assured that the current consumption of chicken in the country is not typical due to the decrease in pork production some weeks ago. Therefore, he justified the import of poultry.

While speaking with Listín Diario, Cruz reminded that the import is a temporary measure and will not be sustained after answering the declarations given to this media by the president of the Dominican Association of Poultry Farming (ADA), Juan Lucas Alba.

Alba said that the national producers have been making all the possible efforts to increase chicken production. Therefore, in his opinion, at this moment, it is not necessary to import more.

He revealed that the quantity of chicken consumed according to the ADA is usually 600,000 chickens daily. “But we are not in that situation (…) Currently consumption is far above normal,” he said, adding that it has increased between 10 and 18%.

Cruz pointed out that the Government has not said that imports are to be permanent, but that in this situation, due to an increase in demand, it is necessary to balance the supply, so the consumer does not end up paying high prices.