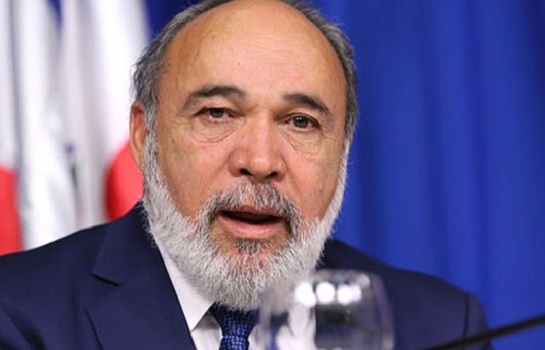 Santo Domingo.- The investigation carried out by the Special Prosecutor for Anticorruption (Pepca) against the defendants in the Octopus case has taken a new course with the collaboration by some of those involved.

On Tuesday, the defense of Francisco Pagán, one of the defendants in the case involving two brothers of former President Danilo Medina, confirmed that he has offered to testify and documentary information to the Public Ministry, as part of a collaboration that the prosecution request the variation of pretrial detention.

The lawyer Luz Díaz said Pagán has expressed his willingness to turn State evidence to clarify some of the accusations. She clarified, however, that his statement does not mean a plea of ​​guilt, which has no place at the stage of the investigation.