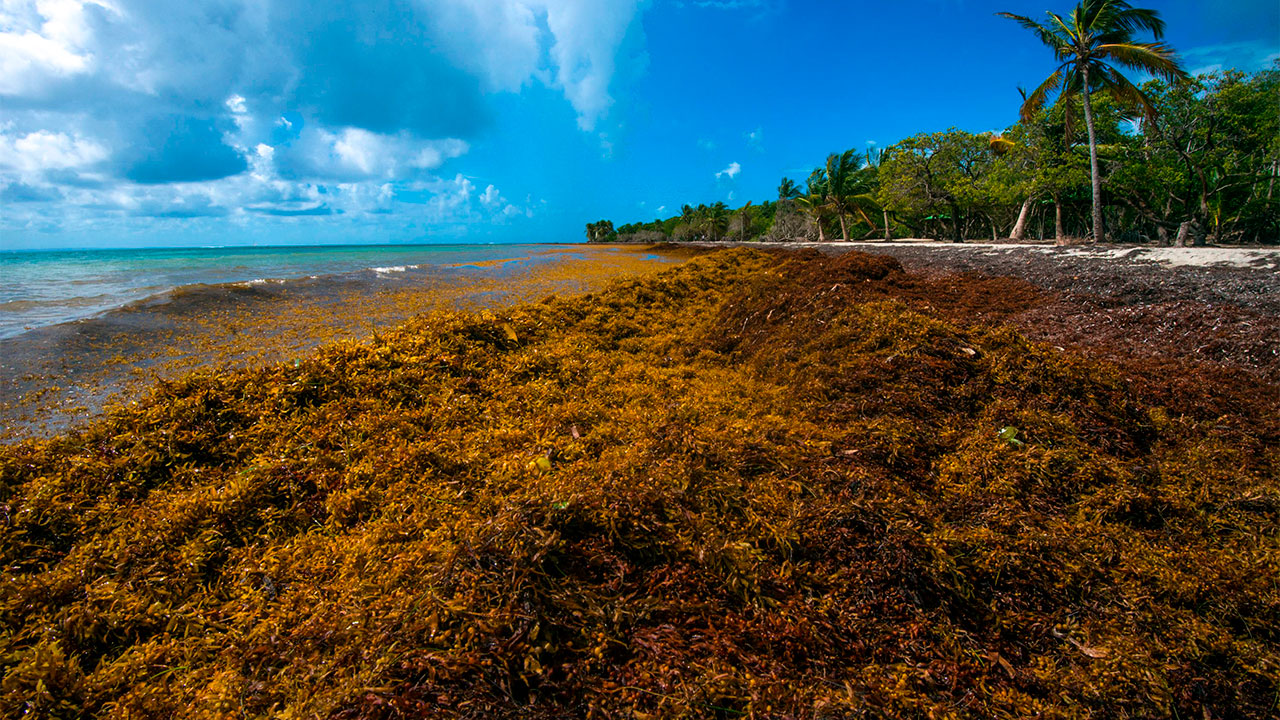 Sargassum. Strategies to deal with it

He said he proposed creating the sargassum fund to representatives of the region’s countries during a series of meetings he held in New York last week.

“We raised a call to the countries of the region to create a common fund because if not, each country is going to be dealing with this problem on the coasts of their beaches, but there is not going to be a solution that will truly eradicate it,” the minister said at a press conference. He assured that the Dominican Republic “is in a position to lead” this initiative “together with Brazil,” a country from whose coasts “comes the largest amount of sargassum” that ends up in the Caribbean.

This summer, there has been a sharp increase of sargassum on Dominican beaches, especially on the east coast, where Punta Cana is located, but it has also spread to other areas.

How will this fund obtain its financial backing. Can we expect it will be from tourism?