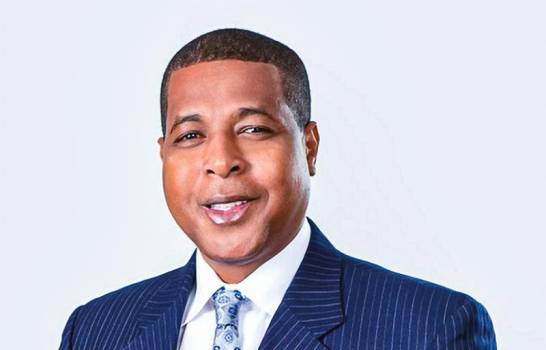 Santo Domingo.- With operation Falcón, the Justice Ministry dealt a new blow to drug trafficking and money laundering, that once again uncovers political figures with positions in the Government and legislators.

On this occasion, the arrest of the current head of the General Directorate of Dignified Community, Juan Maldonado Castro, who was a PRD party deputy and later became part of the ruling Modern Revolutionary Party (PRM), comes to light.

He was immediately suspended by decree.

The legislator was not arrested for his investiture, since he enjoys parliamentary immunity. “Féliz is under investigation,” she said.

What does it take for a person with “parliamentary immunity” to be arrested? Suspect it has to be a criminal act and is why Féliz is under investigation.

One huge mafia in this country everywhere.

The entire government, police, military is corrupted and paid by narcos. Narcos are protected by all these Dominican institutions. The only ones that can take them down are the Americans. If you try to report anything drug related you will get arrested by Dominican police and you will be jailed and can even get killed. If you see drug criminality reported to the American embassy.