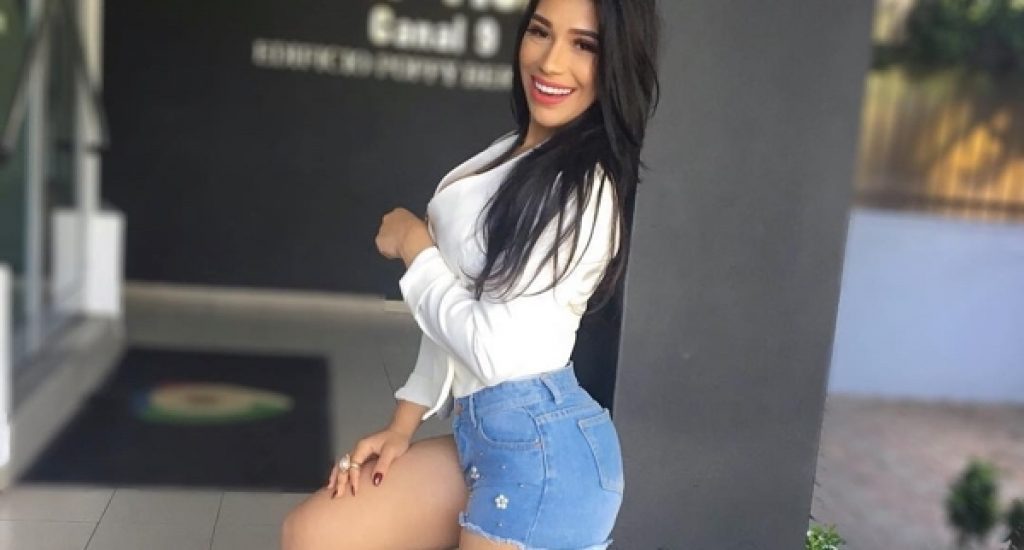 Santiago.- The Public Ministry on Fri. requested pretrial detention against those involved in the alleged drug trafficking and money laundering network that includes the suspended director of Gov. agency Comunidad Digna, Juan Maldonado.

The judicial authorities are asking for 18 months in prison and that the case be declared complex by the judge of the Judicial Office of Permanent Attention of Santiago, from whose city the alleged network operated.

Also charged in the case is television presenter Dianabel Gómez and Javier Checo, a recognized leader of the Federation of Taxi Drivers of Cibao.