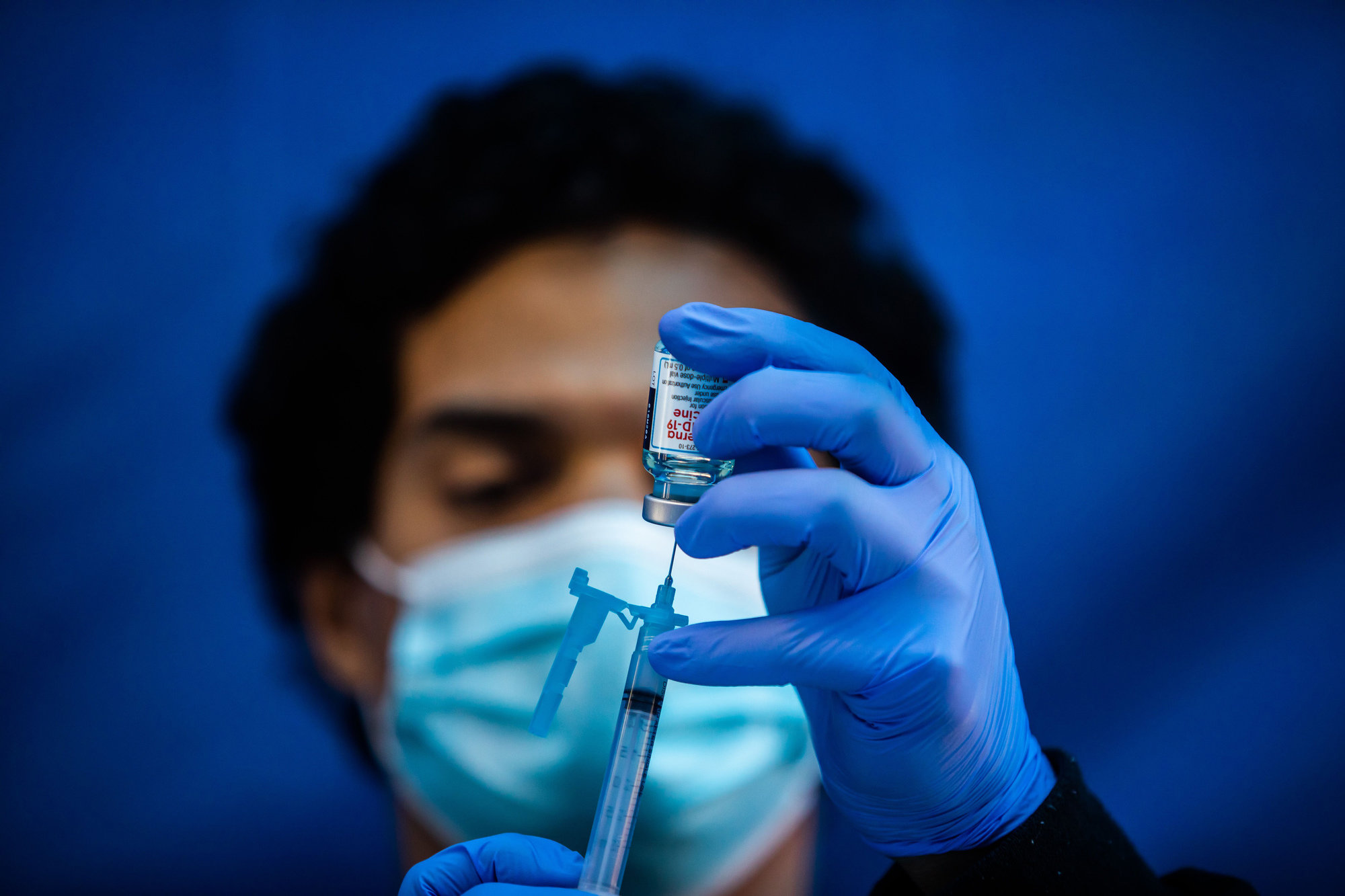 Eight provinces of the country have still not been able to vaccinate even 50% of their population over 18 years of age with two doses of the vaccine against the Covid-19 virus.

Seven demarcations are above 60%, of which three exceed the 70% goal established by the Government to eliminate the curfew, as happened this week with Pedernales, and weeks ago with the National District and La Altagracia.

As of last Monday, when the latest update of the vaccination process was made, the provinces below 50% of their population with two doses of vaccine were San Cristóbal with 46.8%; Monseñor Nouel with 47.4%; Elías Piña with 48.3%; La Vega with 49.2%; Duarte with 49.3%; Santo Domingo with 49.6% and María Trinidad Sánchez with 49.7% of its target population.

As of the 7th of last month, the country had vaccinated 56.4% of its population over 18 years of age with two doses of vaccine against Covid-19 and had given the first dose to 68.1% of the adult population.