Dengue fever back on the agenda; affected children on the rise 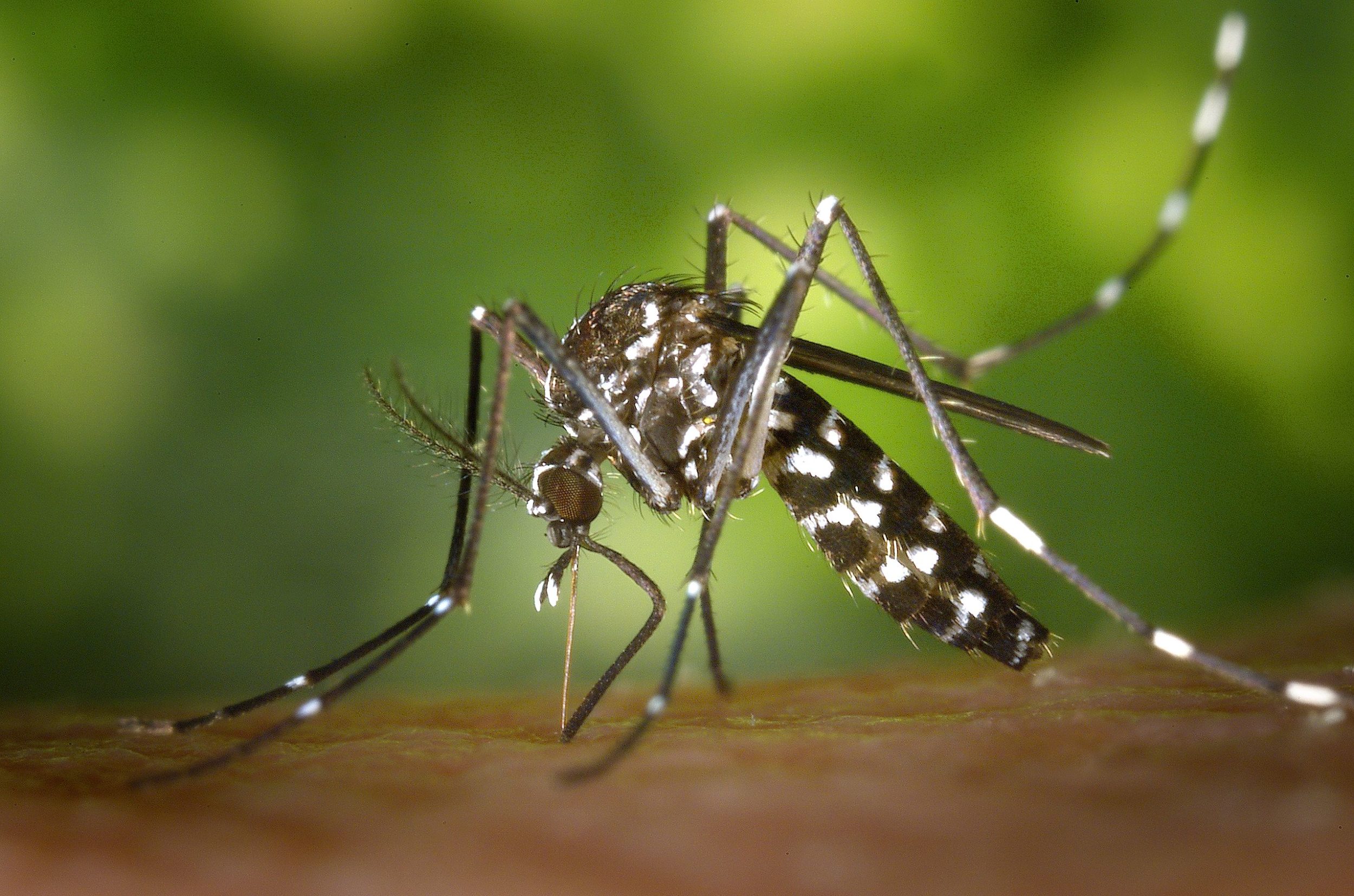 Dengue fever is once again on the agenda in the Dominican Republic, with children being the most affected at the moment with the highest number of cases.

According to PAHO (Organización Panamericana de la Salud), nearly 500 million people in the Americas are currently at risk of contracting dengue fever.

According to the Director of the Robert Reid Cabral Children’s Hospital, the daily number of children admitted to the hospital with dengue fever has increased to eight.
Every year, with the birth of new children, there are outbreaks due to their not having the necessary antibodies, so they are the most vulnerable and become the most frequently affected.

Most patients transferred to the health center for the disease belong to Azua, Barahona, Baní, San Cristóbal, and the National District.

The Government will set up the third ward at the Robert Reid Cabral Children’s Hospital since the center’s facilities are overcrowded with patients with the disease.

The emergency room of the National Reference Hospital also continues to see an increase in emergencies due to respiratory ailments.
The Ministry of Public Health (MSP) reported in June of this year that in the first semester, the incidence of dengue and malaria decreased by 83 and 82 percent, respectively.

This, in relation to the first six months of 2020, more than three thousand cases of the disease were registered at the beginning of May, which represented 1,246 more than in the same period of 2019, according to the General Directorate of Epidemiology.

The OMP states that the number of dengue cases in the Americas has increased in the last four decades, from 1.5 million cases accumulated in the 1980s to 16.2 million in the 2010-2019 decade.

It is transmitted through the bite of an infected mosquito.
It is a disease that affects people of all ages, with symptoms ranging from a mild fever to a disabling fever.
It is accompanied by severe headache, pain behind the eyes, muscle and joint pain, and erythema.
The disease can develop severe forms, characterized mainly by shock, respiratory distress, and/or severe organ damage.
Dengue has a seasonal behavior, i.e. in the Southern hemisphere, most cases occur during the first half of the year. In contrast, in the Northern hemisphere, cases occur primarily in the second half of the year.
This pattern of behavior corresponds to the warmer and rainier months.
In the Americas, the primary vector responsible for dengue transmission is the Aedes aegypti mosquito.