Luis Abinader: “There is no tolerance of theft in this government, if discovered, we stop it” 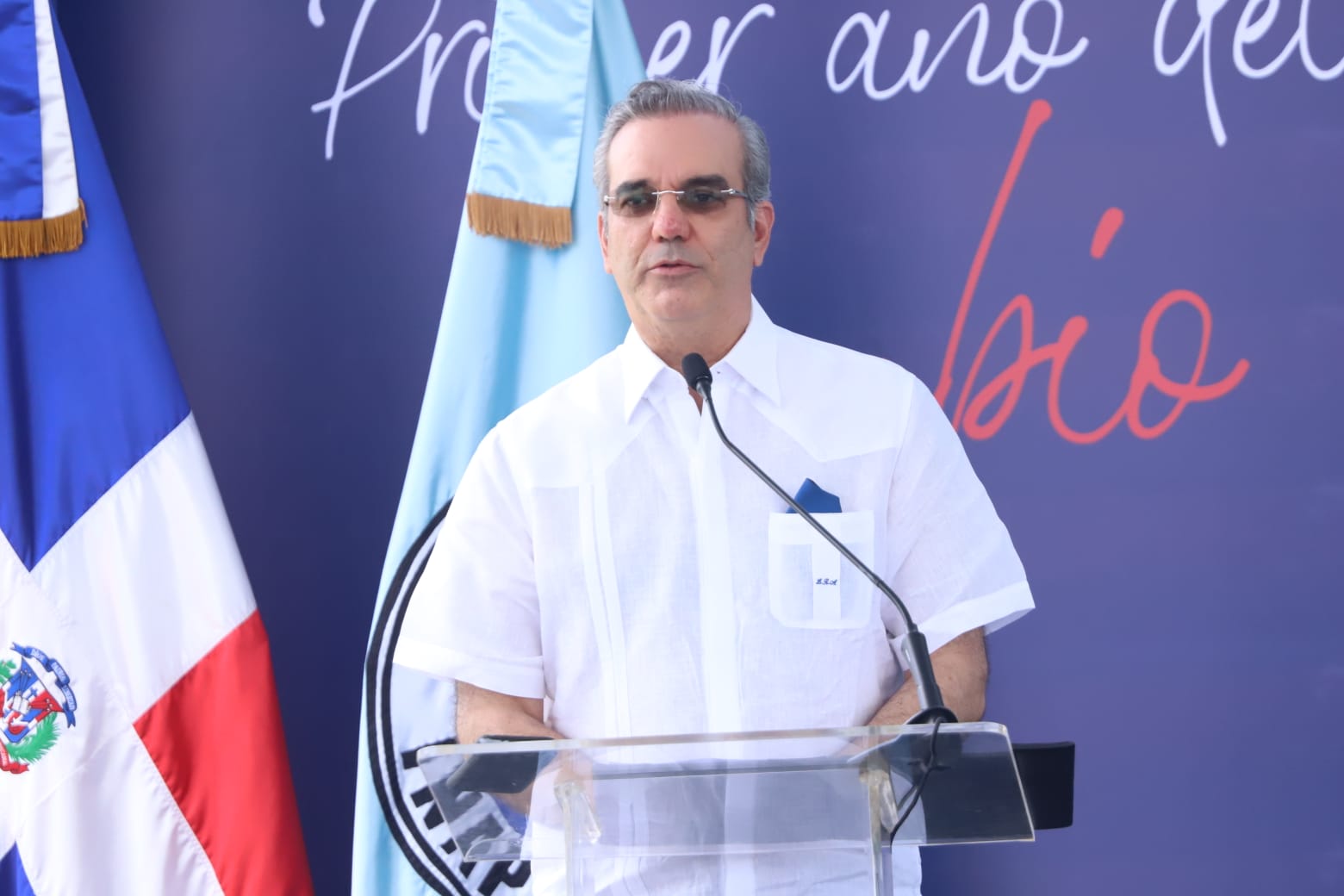 The President of the Republic, Luis Abinader, reiterated today that in the government he heads there is no tolerance for the theft of public funds, and where it is discovered that it exists, it is stopped. He emphasized that corruption can be discovered but not impunity.”

“Because the people’s money is sacred and even more so in a crisis like we are facing in these moments,” Abinader emphasized while inaugurating the water treatment plant and regulating tank of the Partido-La Gorra aqueduct in Dajabón.

In his pronouncements, the head of state gave several taps with his hands on the podium to clarify his position on the subject regarding the development of an administration with efficiency and honesty in the management of public resources.

“Many times they say: but I don’t see the execution in investment expenses; yes, because we do much more, with much less,” said Abinader, who took the opportunity to call on citizens to be vigilant of the rivers and basins, in the face of the effects of global warming.

The water treatment plant was built with an investment of 63,774,607 pesos.