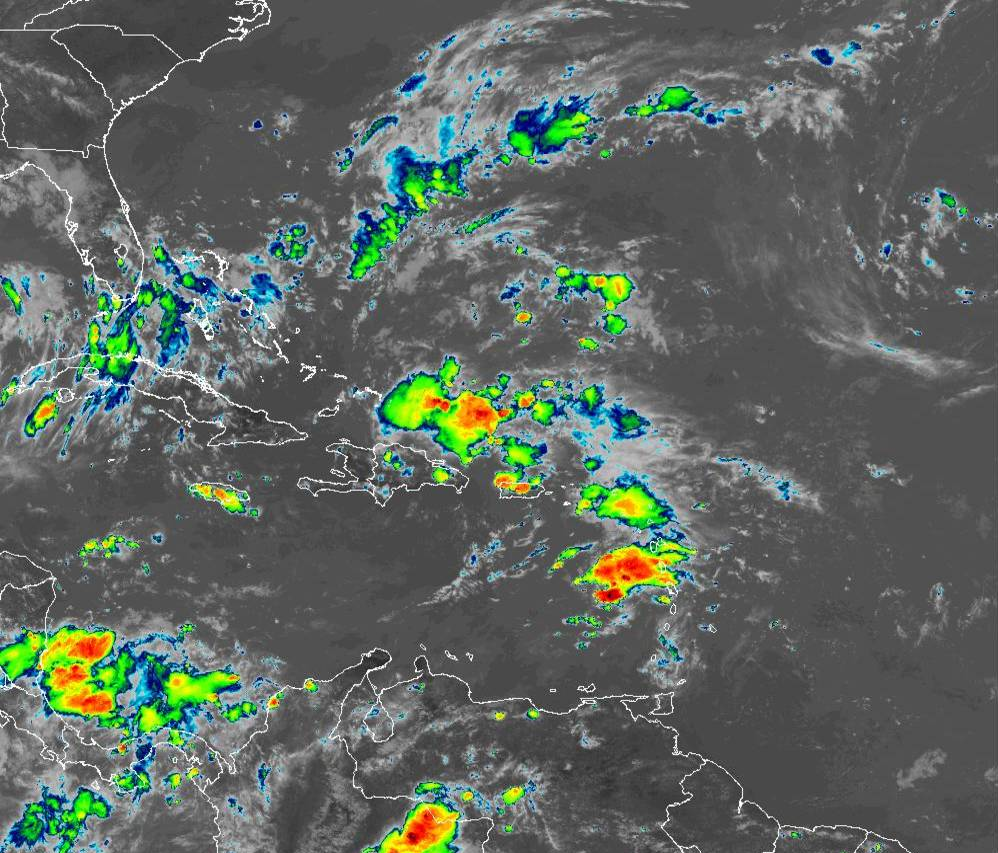 The workweek begins with the permanence of a trough at different levels of the troposphere, as well as the moisture left by the tropical wave after passing through the national territory, so locally moderate downpours with thunderstorms and isolated wind gusts will continue, being more frequent and intense in the afternoon over different provinces of the regions; northeast, southeast, north, northwest, the Central Cordillera and the border area.

“Tomorrow, Tuesday, the trough will continue to influence weather conditions to generate mainly afternoon cloud increases with rainfall that could be moderate to locally heavy with thunderstorms and wind gusts in different regions of the national territory again.”

Onamet reports that Tropical Storm Nicholas was located about 75 km southeast of Boca del Rio Grande this morning. This phenomenon does not present danger to the Dominican Republic.

Additionally, a tropical wave is forecast to emerge from the western part of Africa in the next 48 hours with a (20%) of becoming a tropical cyclone and 70% during the next five days.