Covid hits hard in three provinces of the Northern region 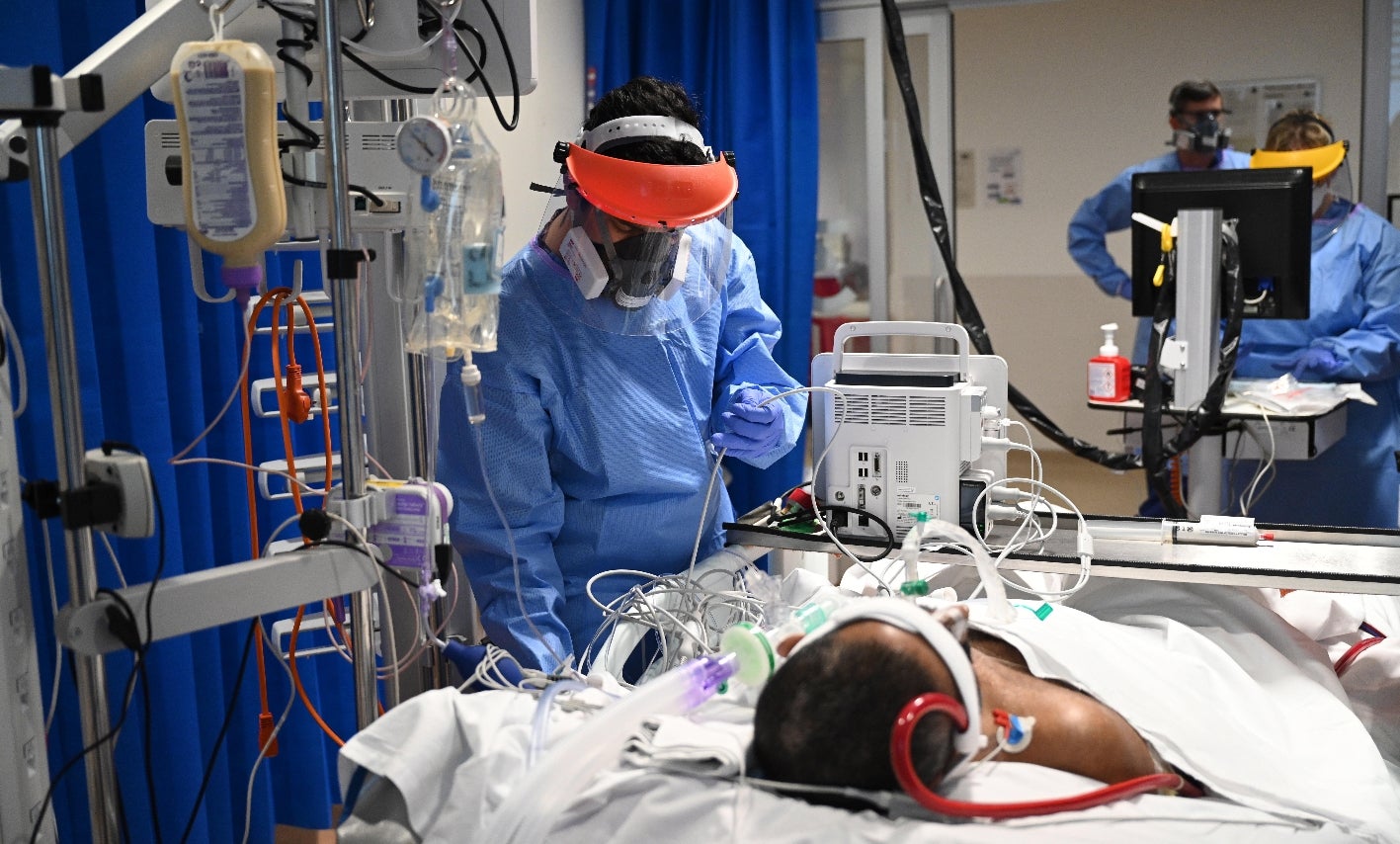 The total number of samples processed in the country since the pandemic broke out in March last year is 1,998,887, equivalent to 191,309 per million people. FILE /

Puerto Plata, Santiago, and Espaillat with high rates of internment

Of the eight health regions into which the health system has divided the country, the North Central region, made up of the provinces of Santiago, Puerto Plata, and Espaillat, currently registers the highest number of Covid-19 patients, with 174 in regular beds and 58 in ICU, for 32% and 43%, respectively.

With these admissions, this region even surpasses the Metropolitan region, which is made up of Greater Santo Domingo and Monte Plata, which has always been one of the areas with the highest hospital demand, and which yesterday reported 87 patients admitted in regular beds and 55 in Intensive Care, for a 14 and 17% occupancy rate.

Meanwhile, the regions of El Valle and Enriquillo include Azua, San Juan, and Elías Piña, as well as Barahona, Bahoruco, Independencia, and Pedernales, respectively, which yesterday reported only one patient admitted each.

In the Northeast region, which includes the provinces of Duarte, Hermanas Mirabal, María Trinidad Sánchez, and Samaná, yesterday the hospital monitoring system reported 28 patients hospitalized with Covid-19 and nine in the ICU.

In the East regional health area, which includes the provinces of San Pedro de Macorís, La Romana, La Altagracia, Hato Mayor, and El Seibo, there were 46 regular Covid-19 beds in use and three in ICU, for a 15 and 7% occupancy rate, while in the Valdesia area (San Cristóbal, Peravia, and San José de Ocoa) there were 19 in regular beds and four in ICU.

4 deaths recorded
Yesterday the epidemiological surveillance system reported four deaths and 239 new positive cases of Covid in 6,156 PCR samples processed in the last 24 hours. With the four new deaths reported to the system, the number of deaths from the virus reached 4,018.

Bulletin number 543 issued yesterday by the General Directorate of Epidemiology indicates that the daily positivity is 6.79%. The accumulated positivity is 6.65%, with 35 new positive cases in Santiago, 33 in Santo Domingo province, 31 in San Cristóbal, 22 in La Vega, 21 in the National District, 18 in Valverde, and 18 also in San Pedro de Macorís.

FIGURES
397.
At the national level, 397 hospitalized patients were reported yesterday for an occupancy of 15 percent of the regular Covid-19 beds and 147 in the Intensive Care Unit (ICU), which represents 24 percent of the beds available for patients with the virus.