What is done with drug trafficking and laundering confiscations? 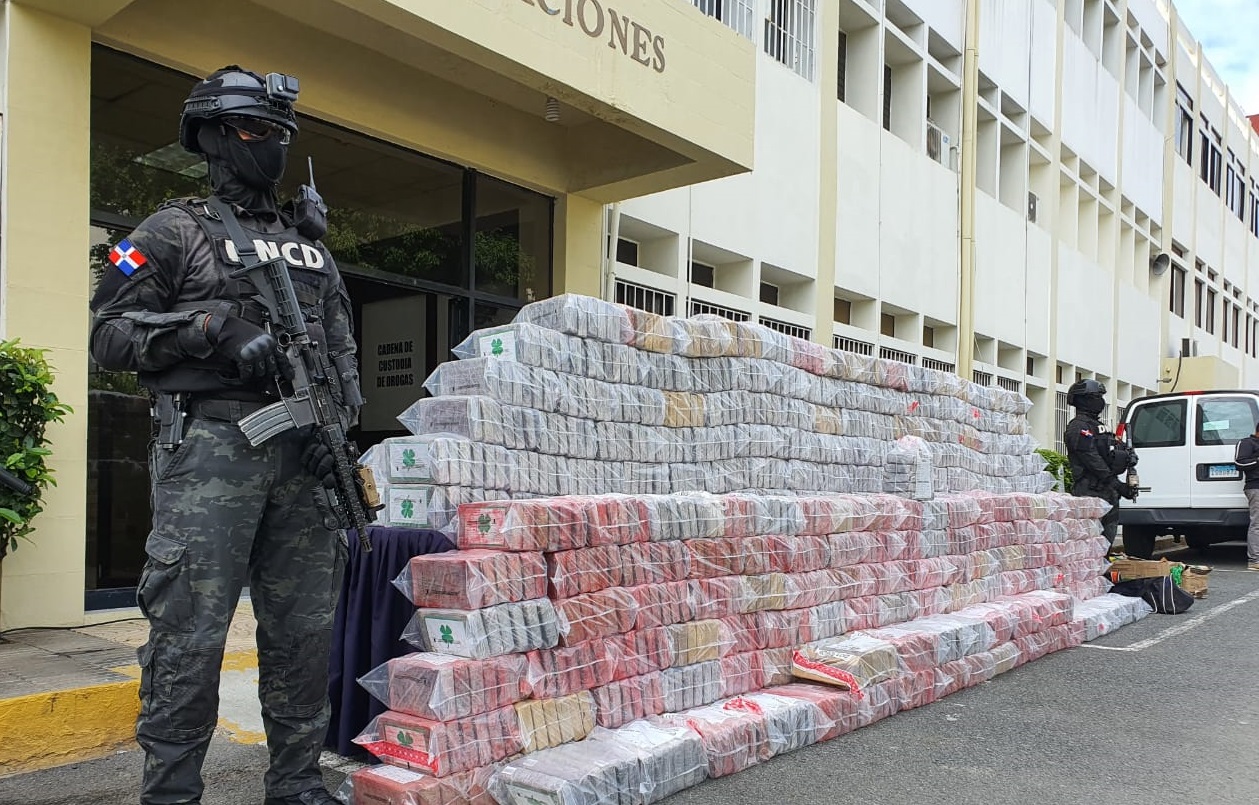 On September eight, the Dominican authorities, together with the Drug Enforcement Administration (DEA), launched Operation Falcón, for which more than 100 raids have already been carried out and seized goods and items such as luxury watches and wallets, cell phones, among others.

Also, more than 100 motor vehicles, more than 4.3 million dollars in cash, and fuel stations were seized during the search.

What is done with these goods? Faced with confiscating these resources for illicit drug trafficking, the Public Prosecutor’s Office, under the Attorney General’s Office (PGR), can keep these assets frozen until a judge rules on a sentence.

Article 31 of the Law on The Laundering of Assets Detaining Illicit Trafficking in Drugs and Controlled Substances (702-02) establishes that upon conviction of a conviction for illicit drug trafficking, the court shall order that the goods, products, and instruments related to the offense be confiscated.

Faced with the destination of these confiscated assets, the National Committee against Money Laundering will record it in the manner of 15% for the institutions dedicated to the rehabilitation of drug addicts, 50% for the National Directorate of Drug Control, to be used according to their needs, and 35% for the National Drug Council for the prevention and education against the use of drugs.

Likewise, the remaining 50% will be allocated to the General Fund of the Nation.

If the property obtained by the convicted person derived directly or indirectly has been mixed with lawfully acquired property, the confiscation of these will be only for the value of the property, products, or instruments of the crime.

Suppose any of the property cannot be confiscated. In that case, article 32 of Law 72-02 establishes that the court may order the seizure of other property of the convicted person for an equivalent value, or a fine of that value shall be ordered.

Law 50-08 on Drugs and Controlled Substances of the Dominican Republic establishes the same destinations in cases as in Law 72-02, by the destination of the assets seized in relation to illicit trafficking and possession of drugs.

On the other hand, for goods products or instruments in the processes of investigation of the infringement where authorities of other countries or international organizations have participated, the Dominican State may agree with the other international organizations on the destination of the proceeds of the confiscated goods. 50% for the National Drug Control Directorate, the National Drug Council, and institutions dedicated to rehabilitating addicts.

Likewise, the remaining 50% will be allocated to the General Fund of the Nation.