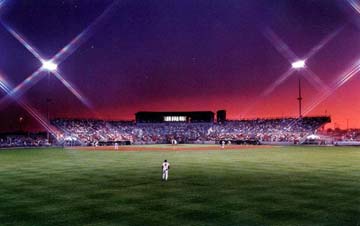 Santo Domingo.-The business of the signing of players for Major League teams was used as an asset laundering scheme by the defendants in the Operation Falcón case, documents filed against the 21 detainees revealed.

The charges mention the Agramonte Torres SRL Baseball Academy in Santiago as one of the money laundering tools of Juan Carlos Durán Rodríguez, Erick Randhiel Mosquea Polanco’s lawyer, accused of being one of the group’s main drug traffickers.

“This criminal group uses multiple types of those already known to launder the assets of its drug trafficking activities, managing to identify movements of billions of pesos in some unjustified cases and in others mixed with legal money. to try to give appearance and introduce the same in the formal Dominican economy,” the filing says.

“Similarly, the individuals and legal entities that make up this network have been identified more than three billion pesos placed both in the financial sector and in the non-financial sector.”

A symptom of enterprise money laundering is not having much of a presence of outward activity at facilities, ie. an empty adventure park with daily ticket sales in the thousands, a restaurant with empty seats and little staff yet able to post profits and so on.