COE puts 17 provinces of the North region on green alert 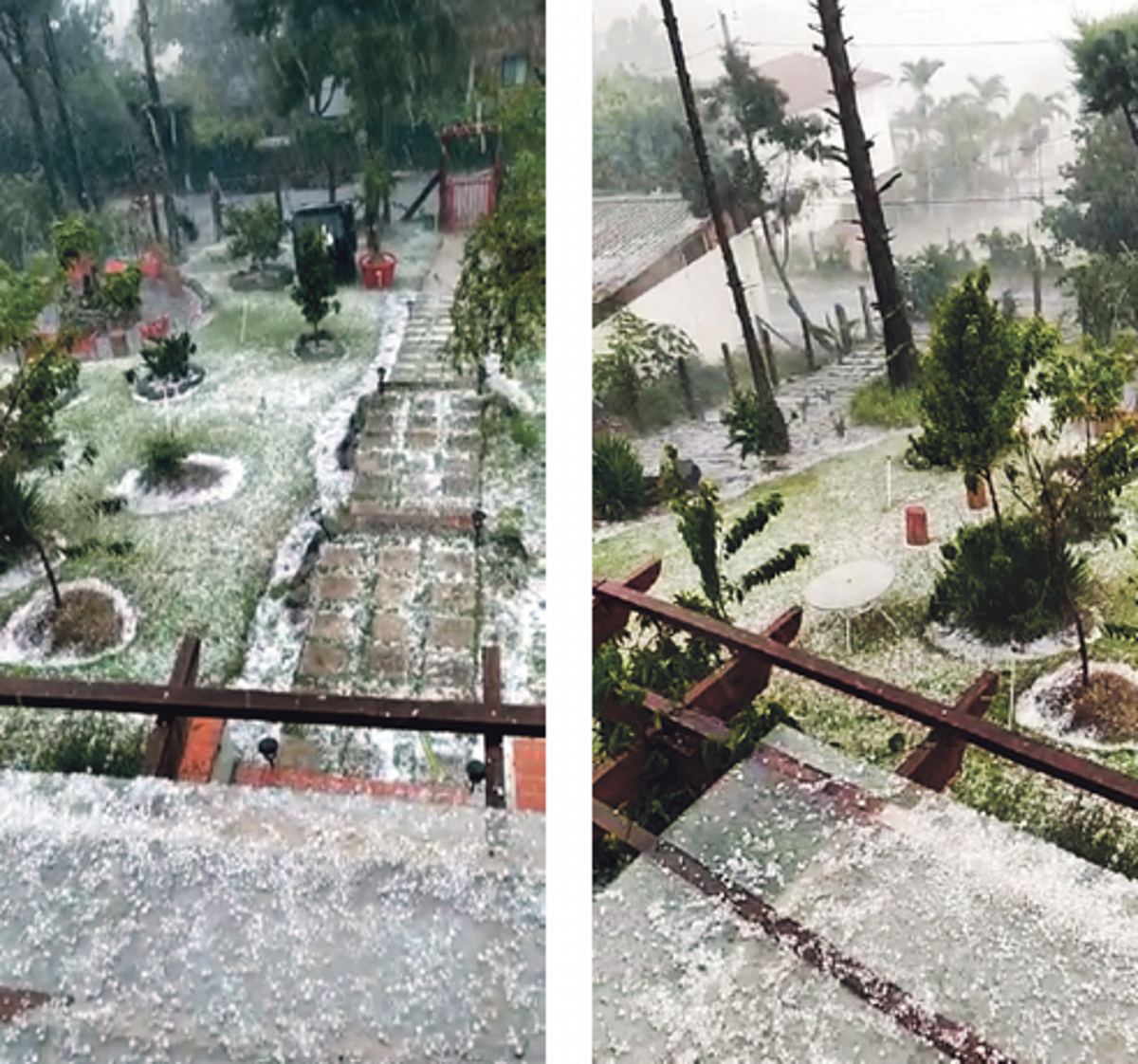 A hailstorm was also recorded in Constance

It monitors areas of low pressure and tropical wave with the possibility of becoming cyclones.

The Emergency Operations Center (COE) increased the provinces under green alert yesterday afternoon to 17, attending to forecasts from the National Meteorological Office (Onamet) of downpours towards the northern part of the country.

Onamet informed that the currently recorded and forecast rains call for maintaining the meteorological alert levels for possible flash floods of rivers, streams, and creeks and urban floods and landslides in the aforementioned provinces.

The office reported that a trough remains over the country, and a tropical wave is approaching, which will provoke downpours in the Cibao region.

Onamet also indicated that today, the passage of the tropical wave over this forecast area, together with the trough at upper levels, will favor some showers with thunderstorms towards the Caribbean coastal plain from early morning hours.

The agency added that, in the afternoon, increasing clouds with local downpours, thunderstorms, and wind gusts are expected over towns in the southeast, northeast, northwest, and the Central Cordillera, where they could extend until the early hours of the night.

In this regard, the relief agencies warn families living in areas near rivers, streams, and creeks to keep an eye on the volume of water in these aquifers so that they are not surprised by flash floods.

Two phenomena are being monitored.
Onamet monitors a low-pressure area located southeast of the Bahamas and north of the country, with a 40% chance of becoming a cyclone in the next 48 hours and a 60% chance of reaching cyclone status within five days.

Hailstorm.
Yesterday afternoon, showers with hail were recorded in Santiago Rodriguez, reported Onamet director Gloria Ceballos, who explained that the rain of ice chunks took place in the locality Las Caobas of that province.