Dengue cases increase in the country 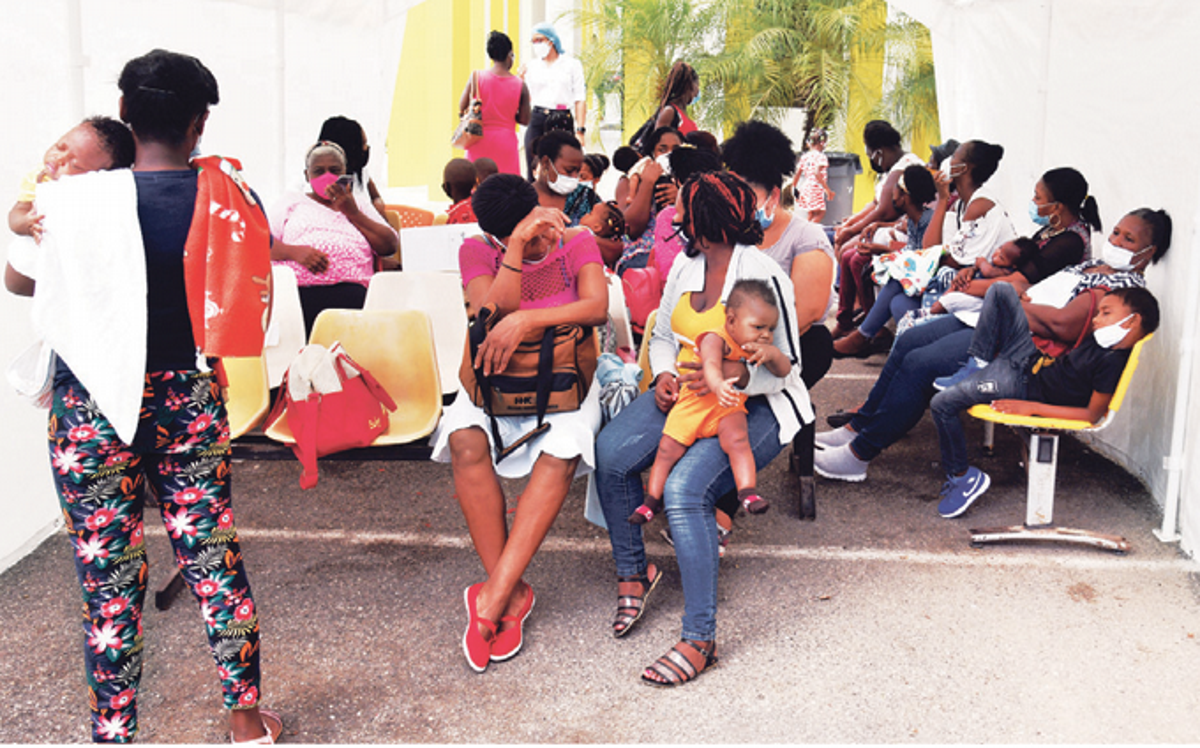 On Monday, 6 children with dengue were admitted to the Robert Reid.

“Dengue remains active,” said the director of the Robert Reid Cabral hospital, Clemente Terrero, when interviewed on the subject and said that last Monday, six minors were admitted because of the disease.

“Yesterday, six patients were admitted. One more than the average of the previous three days,” said the doctor.

He indicated that there are 18 patients admitted for the virus disease in the hospital mentioned above so far. Still, as he explained, two of them are in the Intensive Care Unit, and the others are stable.

“We currently have 18 patients admitted for the disease, distributed in the two rooms that we have enabled for the care of those patients. All those patients remain stable, but we have two in the ICU,” he said.

Continuing, he indicated that there had been no deaths from dengue in the health center. “We’re on top of that day in and day out to prevent patients from dying,” he said.

He explained that the cases of children with Covid-19 had been significantly reduced since, so far, they only reported two cases of the virus. “We practically don’t have any Covid cases,” he added.

Heatwave
In addition to the dengue outbreaks, the heatwave also presents its own dangers. Terrero took advantage of the interview to recommend parents take some prevention measures with their children in the face of the heatwave that’s been intensifying in the country.

HYDRATE
in high temperatures.
“With these weather condition phenomena that alter the temperature, it is good that they keep their children well hydrated and that they supply thermoses full of cool/cold water in their school lunch boxes,” said the specialist Clemente Terrero, referring to the heatwave in the country.