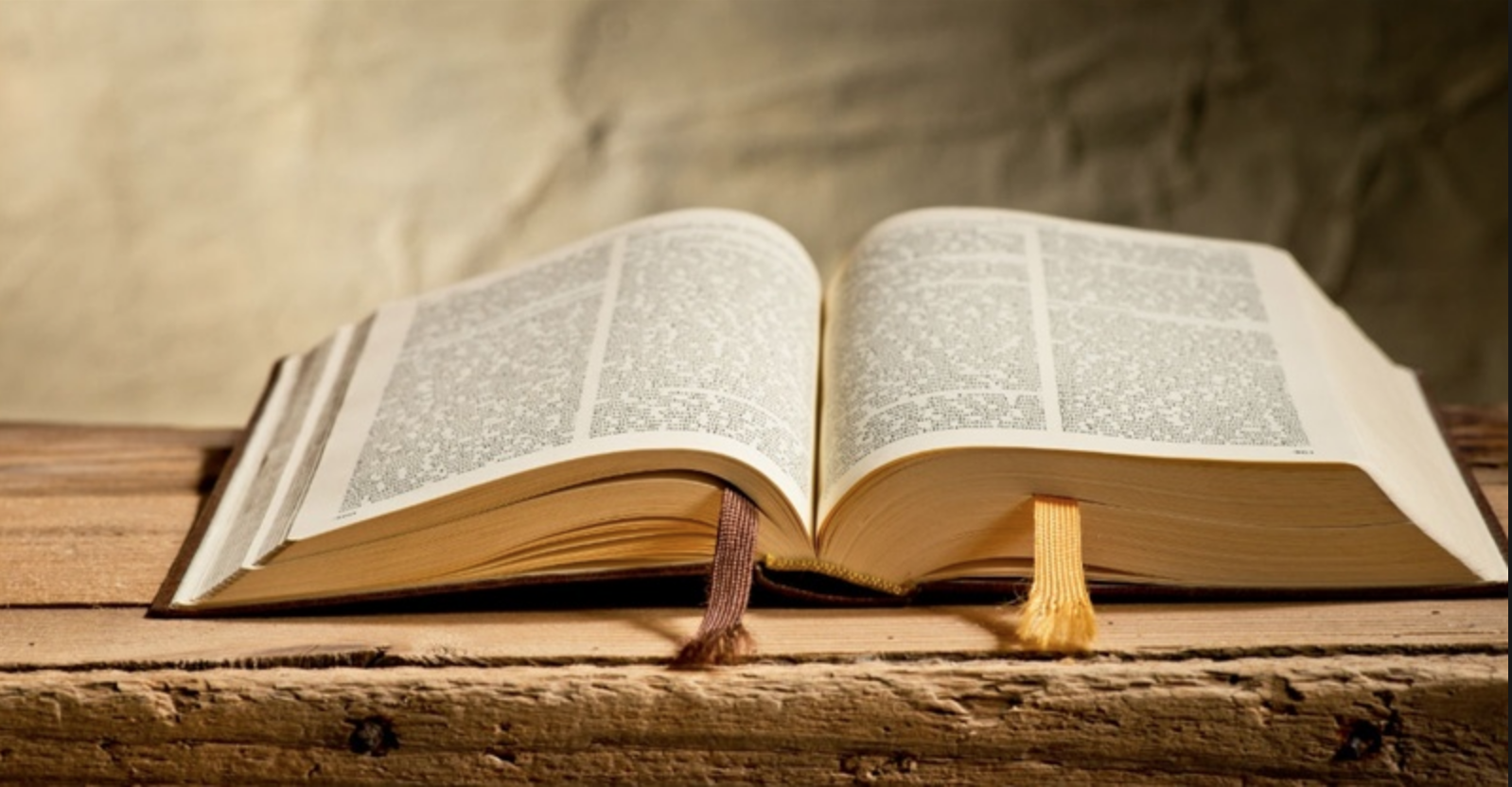 The Minister of Education, Roberto Fulcar, announced today that they would distribute thousands of Bibles in schools in the Dominican Republic for the next school year.

The official announced within the framework of the launch of the National Plan for the Promotion of Books and Reading, organized by the Ministry of Education.

During the Plan launch at the Pedro Henríquez Ureña National Library, the minister added that reading builds generations of free, transformative, and tolerant men and women.

The National Plan for the Promotion of Books and Reading includes holding festivals, exchanging books by national and foreign authors, and reading days in schools, among other activities to be developed during the next school year.

Slowly the american Taliban advances into the education sistems of US satalites countries. Since the astronomic grow of US financed evengelical churches in the country, we can see how slowly US social issues get transplanted into dominican society. Now bibles in schools is the next culture war they want to wage. Talks about racism, abortion, gay rights, conspiracy theories, vaccine hesitancy were rare in this country, now they loom in the polical conversation. And do not blame the internet for it, this is a concerted effort in the making for a long time. is just a cuestion of time that the dominican society starts to get fragmented into social clans just like the US. The catholic church has had ample time and influence to take overthe Dominican education sytem but somewhow the secular forces have beem able to keep it at bay. but this time is different, the level of fanatism of evangelicals have overun the timid secular forces. This imported social cancer in destroying the US and will eventually destroy us.

Books about biology, physics, mathematics,world lit, the arts, geography etc is what is needed…

This makes me angry…and sad. I saw this coming long ago. I shouted for years to beware and no one listened; “American Black man, mind your own business!”, is what I was told. But that’s the point…who would know better than the American Black man? And Now this. If you don’t change this now, and I mean NOW, I guarantee that within the next 10 years, crime, illiteracy, mental illness, corruption, disease and poverty will skyrocket.

Now for the rest of the story, ….thousands of bibles will be distributed in the schools along with books of universal literature through the “Domincana Lee” program. So, it is not just bibles. At least there is some diversity of reading material offered to the students other than just the good book.

It seems off balance these “Domincana Lee” books are offered free, glad they are; while at the same time students parents and care givers are stressed to purchase new and acceptable used text books beginning at DOP $700. The students in poor communities are usually left to learn with deteriorating and outdated hand-me-downs.

There is opportunity for people with resources to donate text books to students.