Delta variant circulating in the Dominican Republic; detected in 5 people, one of whom died. 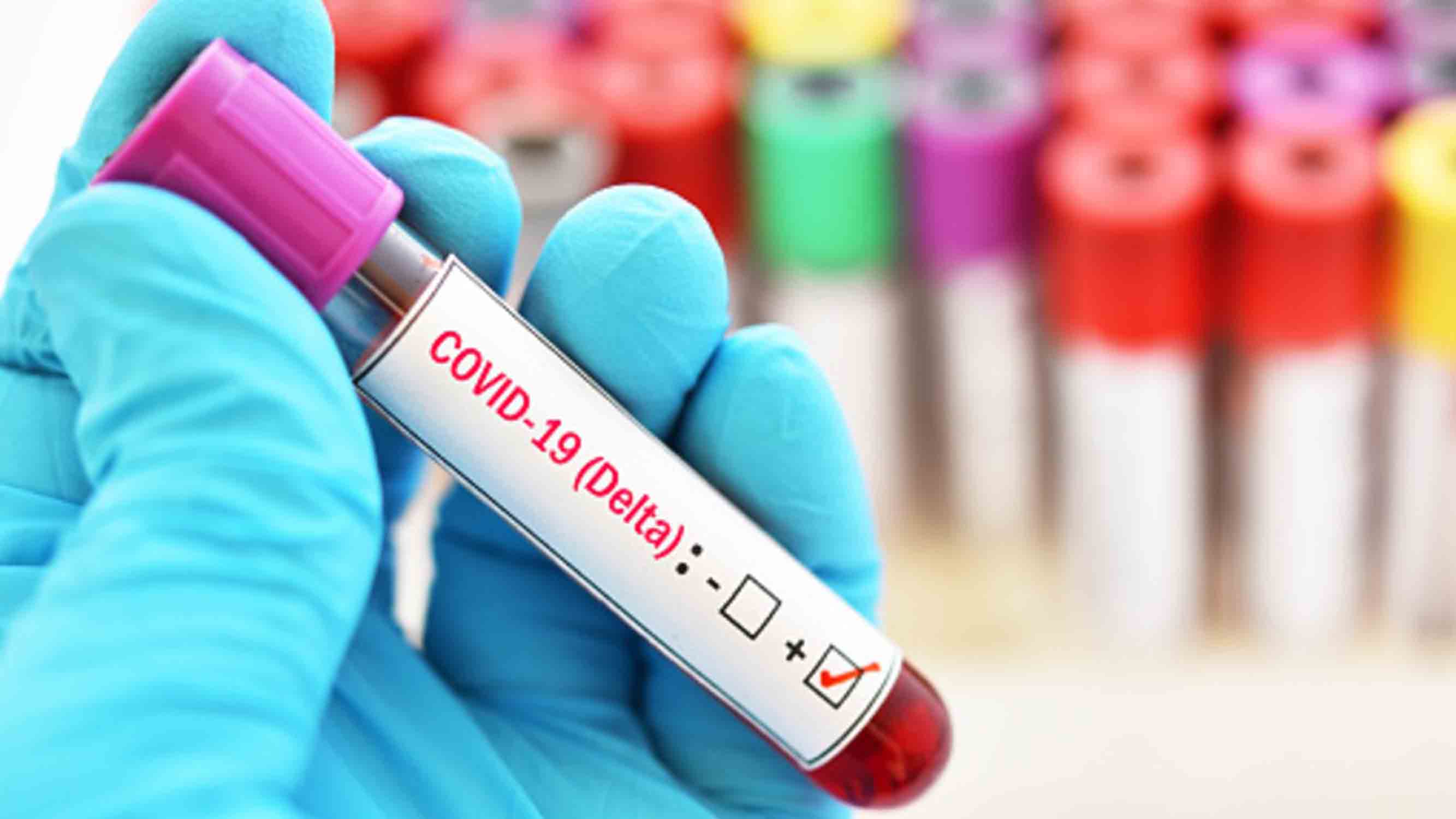 Four of those detected with the Delta variant were not vaccinated.

According to the Ministry of Public Health, the Delta variant of Covid-19 is circulating in the Dominican Republic.

Five cases of patients were admitted, one of whom died. The deceased was of foreign origin.

The Minister of Health, Daniel Rivera, said that three of those affected were Peruvians, including two health workers. The less affected of the Peruvians was one who had his two doses of vaccine.

Four of those detected with the Delta variant were not vaccinated.

The results arrived last night in the country and were from samples taken from July 21 to August 14 and sent to the laboratory of the Fiucruz Institute in Brazil.

The Minister of Health urged the population to get vaccinated, especially those under 39 years of age because it has been shown that they are the ones who have been inoculated the least.

He said that where there are fewer people vaccinated is where most cases of the Delta variant are registered, such as San Cristóbal.

He indicated that in La Altagracia and Santo Domingo, where there are more people vaccinated, there is less incidence of this variant.

Of 42 samples taken between July 21 and August 14, the results indicate that seven were positive for the VOC variant; 2 for Gamma, 5 for Delta, 27 for Vol, and 1 for Lota.