Due process for 3 deputies nabbed in Operation Falcon 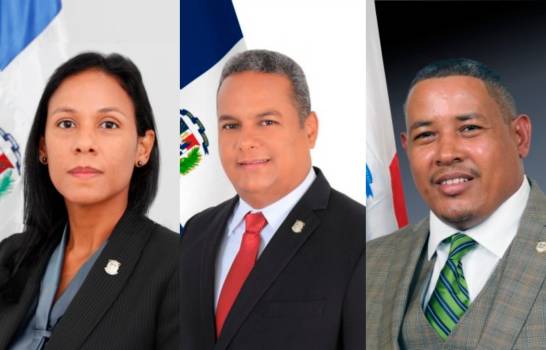 Santo Domingo.- Due process is expected in the case of the three deputies involved in the alleged network of money laundering from drug trafficking dismantled with Operation Falcón.

Julio Fulcar, spokesman for the ruling Modern Revolutionary Party (PRM) in the Chamber of Deputies, is one of those who expects due process in the case and that legislators be allowed to defend themselves. “I do not want to make any substantive judgment so as not to anticipate events.”