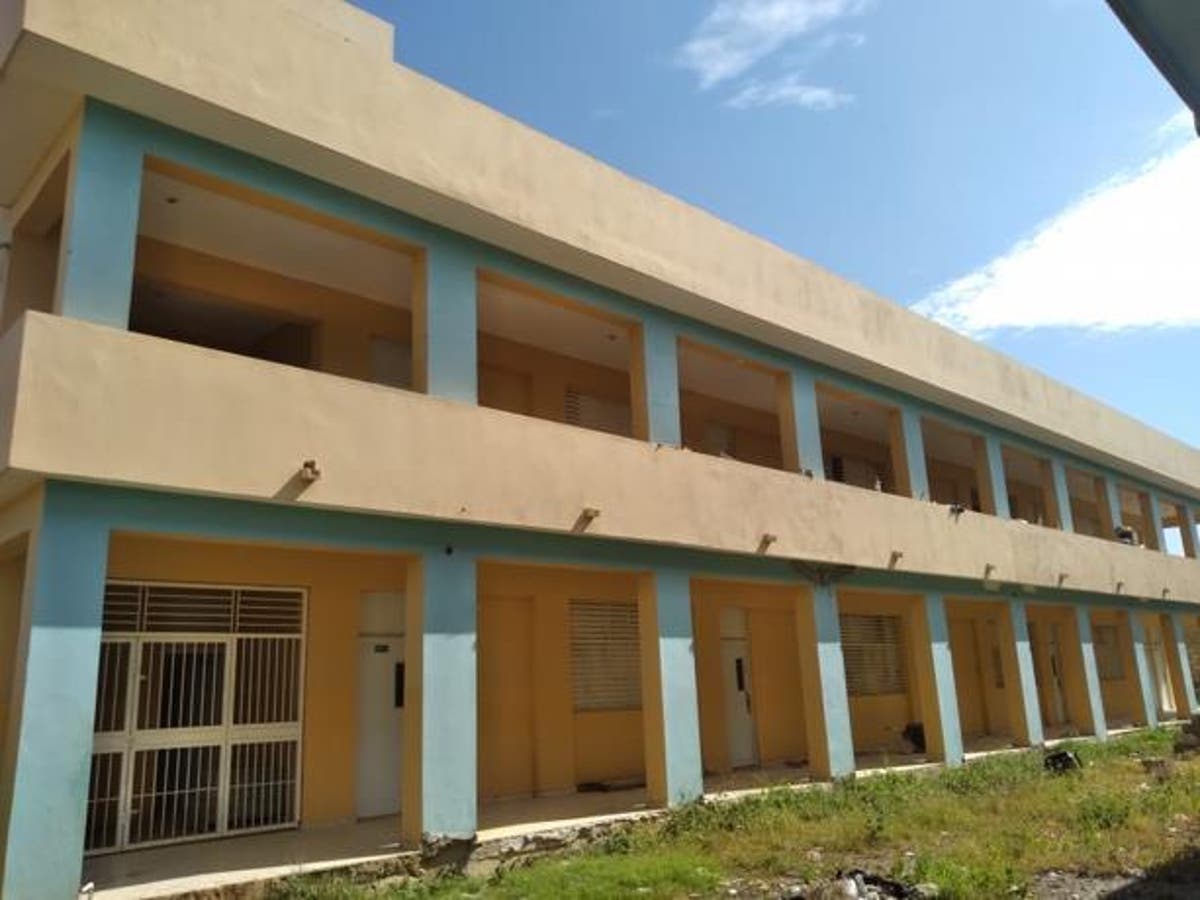 A school that has been under construction for more than three years and that the authorities have left abandoned in this city has been illegally occupied by dozens of Haitian families.

The school is located on 5th street in the Villa Verde sector, in the northern part of Santiago, where the abandonment of the work is very noticeable, the weeds and accumulating debris are destroying everything that has already been achieved in the construction, the residents of that area complained to this media.

Yanet Collado, the legal representative of the Junta de Vecinos de Villa Verde, called on the government authorities to resume the construction of the educational center.

Collado described thousands of students’ difficulties; since they have to travel several kilometers from their homes to other centers to receive an education.

Aridio Antonio Díaz, a resident of the sector and father of three children, with two of them receiving classes in that center, will now have to move to the La Esperanza polytechnic, almost 10 kilometers away. He is waiting for the completion of the educational center since the school, which is closer to the neighborhood, is insufficient, as it has exceeded the number of students.

The inhabitants of the Villa Verde sector expressed concern about the large number of Haitian families who occupied the unfinished school.

One of the many reasons for the Haitians occupy these buildings and others begins with construction. For their own convenience, nomadic Haitian and other laborers will sometimes set up house on site to save on living costs. It is not an unusual behavior to bring family or friends on site to cook and wash for themselves and for other workers to supplement their income. When there is construction work the practice is reasonably understood and kept limited, under control by the bosses. When a building project is abandoned as the school was, it provides encampment opportunity when the bosses are gone.