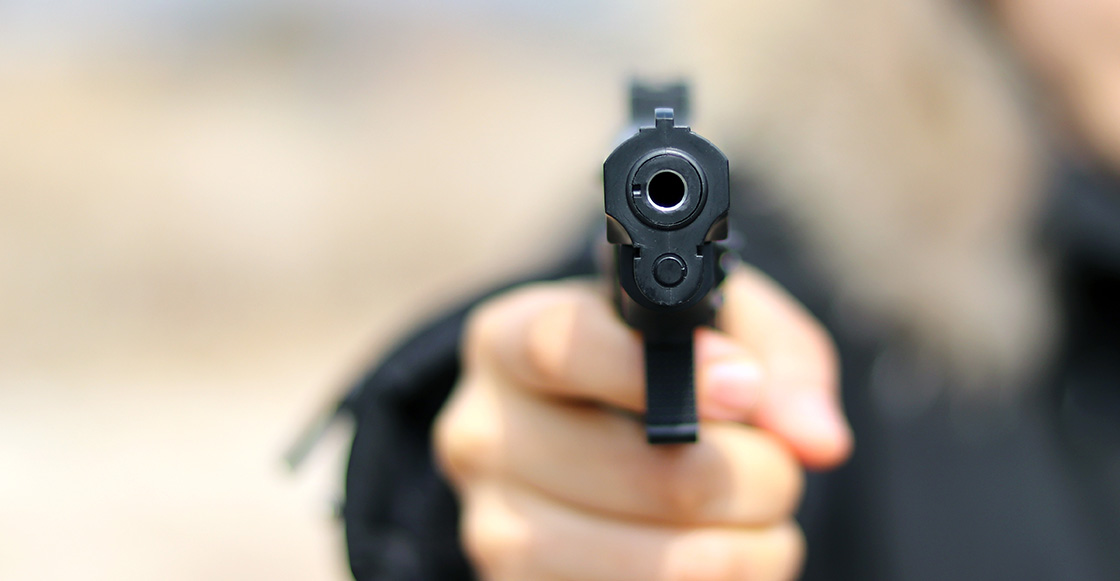 Robberies and assaults are the main factor of insecurity and violence in the DR.

Insecurity. It is a cause for concern.

Citizen insecurity remains one of the main concerns of Dominican society, according to a survey in which 75% of those interviewed reported that the main types of crime present in their community are expressed in robberies or muggings (29%), drugs (25%) and domestic violence (21%).

Among the causes of violence, respondents cited alcohol and drug use (10%), dysfunctional families and disintegration of the family nucleus (10%), and lack of employment (10%), followed by social differences and lack of opportunities for youth (9%), lack of social investment in neighborhoods (8%).

Other origins of violence cited are little, or almost no police surveillance (8%), promotion of anti-values through social networks, television, press, and music (8%), high school dropout rate (7%), lack of control in entertainment centers that permit children and youth (7%), youth prostitution (6%), youth gangs (6%) and, as a less valued element is the lack of transparency in the use of resources for violence prevention (4%).

These findings are reflected in the “Diagnosis on the perception of violence and delinquency” presented by Participación Ciudadana. In addition, a virtual questionnaire of eight questions was circulated between November 2020 and March 2021. During this period, 230 participants were reached, representing 11 municipalities and, in the National District, eight neighborhoods.

When analyzing the results by region, violence is highlighted as having increased insecurity and criminality in the Ozama (21%), Cibao (17%), and East (17%) regions, in second proportion, lack of values in the family and society in 15%, 16%, and 17%, respectively. Only the Eastern Region indicated the lack of socioeconomic investment and employment as something of high consideration, in addition to these factors.

Robberies are reported more frequently in the Ozama and Cibao regions than in the Eastern Region. On the other hand, domestic violence seems more present for respondents residing in the Cibao region.
Drug trafficking in the Ozama region slightly exceeds that of the Cibao and East.

In the East, respondents consider homicide to be the main form of violence, at a rate almost three times higher than the other two regions. “These scenarios indicate to us that each geographic zone identifies diverse forms of violence in its context.”

The stressed economy provides a push for criminal activity. Yet, the one constant in the past and present is authorities give themselves plenty of license to talk about the insecurities. They are happy to put more police in the streets, then they do nothing with the license when the increased police presence does nothing to stop the rise in crime. What needs to be done is to make the police go into bad areas to increase arrests and convictions.

People are hungry…desperate….this issue is way deeper that statistics show…everyone knows the problem…but authorities are not traying to remedy that problem…!!!