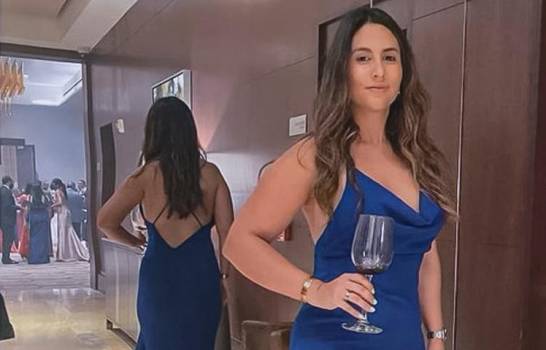 Santo Domingo.- Ana Margarita Collado Marte, one of those involved in the drug trafficking and money laundering case known as Operation Falcón, worked since 2017 in the Attorney General’s Office, where she served in various functions, including administrative support. from the office of the attorney general, Jean Alain Rodríguez.

The fixed payroll report of the Attorney General’s Office records the name of Collado Marte as of April 2017, with the position of project section manager and a salary of 50,000 pesos. By then, Rodríguez had been eight months after his appointment as attorney general.

In the following two years, the former employee managed to move with some regularity. With a salary of RD$57,000, in 2018 she became an administrative support.

In the payroll for February and April 2019 it appears that she works for the Attorney General’s Office, but in January, March and May of that year, she indicates that she is for the judicial branch.

The upper crust is rotten…….

You eat an elephant one bite at a time.

is what is written above the whole article? where’s the actual explained story on how they caught her etc,?

When you look as fine as she does, she deserves the money. No jail time please. She did the right thing. I will drink her bath water.